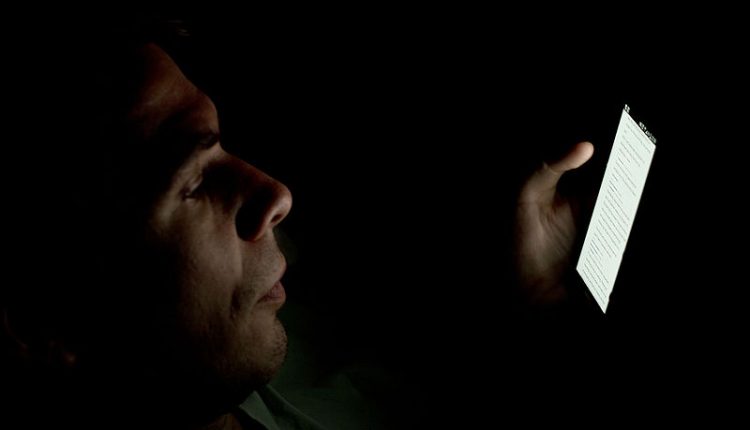 How living cells can react to smartphone lights

Scientists at the University of St. Andrews are using smartphone lights to activate live cells.

The researchers discovered lighting used in smartphone displays can actually activate live cells that are genetically programmed to respond to light.

Professor Malte Gather from the School of Physics and Astronomy, who led the research, compares the team’s findings to cells watching TV.

The researchers harnessed organic light emitting diodes’ (OLEDs) ability to “turn on” individual cells in the lab, which paves the way for cell-specific optogenetic control in cultured neuronal networks, brain slices, and other biomedical research applications.

Gather and his team used OLEDs to manipulate individual, live cells from a human embryonic kidney cell line that were modified to produce a light-sensitive protein. When they were exposed to blue OLED light from pixels directly underneath the cell, the electric activity of individual targeted cells was stimulated, while any cells near it remained in the dark and stayed inactive. By using a miniature version of the kinds of OLED displays in smartphones, the researchers can now expose the individual cells to light and then activate them in a controlled manner.

The future goal is to apply the technology to activate individual neurons or groups of neurons in order to generate new ways of studying neuronal network function in the lab and advance knowledge of the neuronal dysfunction that is linked with conditions like Alzheimer’s Disease, Parkinson’s Disease and Motor Neurone Disease.

The results suggest that OLEDs are a good place to start if you want to investigate and control biological processes with single cell resolution.

“We hope to apply OLED technology to study processes in networks of neurons in a new way. Depending on which picture we show to the network, we expect to see different responses and thus better understand how the cells are linked within the network. A principal advantage of the lens-free OLED approach is the capability to perform multiple experiments in parallel and without damage to the cells,” said Gather.

Story via University of St. Andrews.

The U.S. Army just got a new robot with human-like dexterous fingers

Engineers have made RFID tags 25% smaller, and cheaper