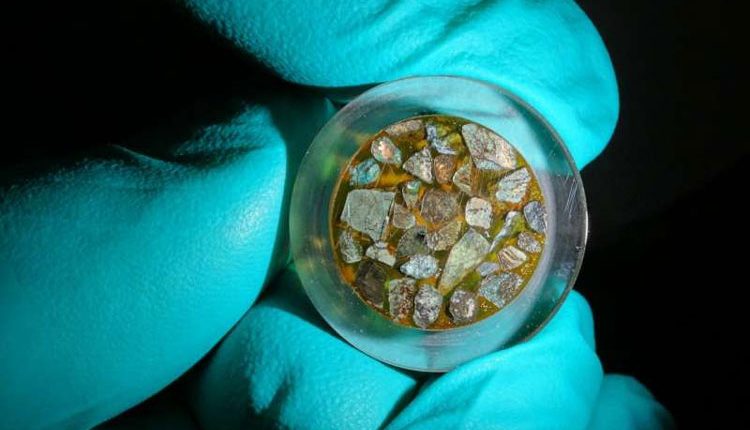 Is there life in the deep deep ocean?

There has been potential evidence found to prove there is life ten kilometers below the ocean floor in the Mariana Trench. An international team of researchers have published a paper in Proceedings of the National Academy of Sciences, in where they describe samples of serpentine they collected from hydrothermal vents and the material they found in it that offers evidence of life living farther below the surface than was ever thought.

Located southwest of Japan, the Mariana Trench is the deepest part of any of the world’s oceans, with its lowest point being 10,994m below sea level.

The Trench has been an area of scrutiny ever since the development of underwater pilot-less craft called Remotely Operated Vehicles (ROVs). Prior research has shown that the trench formed due to the Pacific tectonic plate sliding beneath the Philippines plate, making it a subduction zone.

This new effort saw the researchers using an ROV to extract 46 samples of serpentine from the ocean floor near the South Chamorro mud volcano, which they brought back to their lab for study.

Serpentine is a mineral that forms when olivine in the upper mantle meets water pushed up from a subduction zone. Such reactions produce methane gas and hydrogen, which the researchers note could be used as a food source by microbes. Serpentine is pushed to the surface of the sea floor by hydrothermal vents, where the researchers found it.

Upon examination of their serpentine samples, the researchers found trace amounts of organic material that was very similar to that produced by microbes living in more accessible places. That suggests, the team notes, it is possible that the serpentine samples are evidence of life living far below the surface.

The team used data from prior studies to calculate how far below the sea floor the serpentine was formed, which allowed them estimate just how far down the possible microbes might live – approximately ten kilometers below the sea floor.

The team acknowledges that their findings are not proof of life below the sea floor; other processes have been known to produce both serpentine and the organic matter, but, they note, it does suggest it is possible.

Black is the new black in latest version on Vantablack coating

Weight loss gadgets vs. Going to the gym