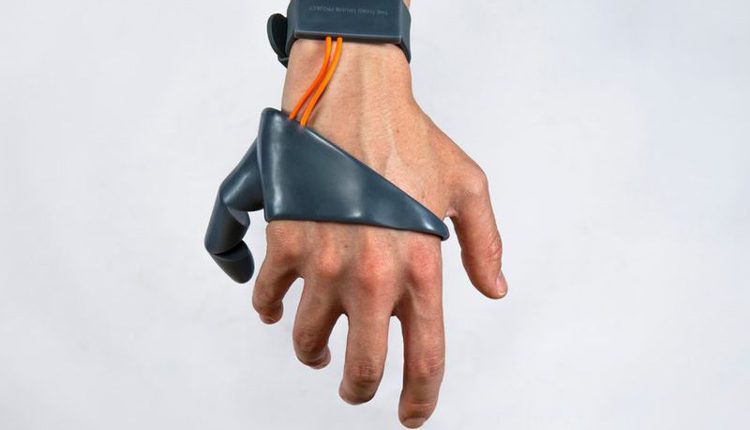 It’s A Thumbs Up For The Extra Digit!

Did someone say a third thumb?

Ever wondered what it would be like to have a third thumb? Wonder no more…

Dani Clode, a grad student at London’s Royal College of Art (RCA) has unveiled her latest creation; The Third Thumb.

Which is exactly how it sounds, a 3D-printed prosthetic.

“The origin of the word ‘prosthesis’ meant ‘to add, put on to,’ so not to fix or replace, but to extend,” Clode explained. “The Third Thumb is inspired by this word origin, exploring human augmentation and aiming to reframe prosthetics as extensions of the body.”

It’s absolutely unnecessary stuff, and I love it.

Attaching on to the side of your hand with a strap, it connects to a bracelet containing wires and servos.

As you wear it you control the tumb using pressure sensors which sit under the soles of feet.

Pressing down with one foot will make a grasping movement, with these instructions sent to the wrist unit via Bluetooth.

Admittedly it sounds a little over complicated and messy, but Clode explained that people have tend to pick it up pretty quickly.

It’s no more complex than, say, steering a car and operating the brake and accelerator at the same time.

Although this product is just a prototype, Clode said the aim is for people to be able re-imagine what we think of as a prosthetic – something that can add capabilities, not just replacing ones we have lost.

Let’s imagine now, we are in the future sometime; you’re doing business stuff, and you reach out to shake somebody’s hand. You grasp it, firm and unwavering.

But a bit too firm in fact. The other person looks down. You’ve got an extra thumb, just there, tapping at the back of their hand all confident, in a businesslike way.

And that is how you land that big contract. How? You have your third thumb to thank for that.

It’s A Thumbs Up For The Extra Digit! 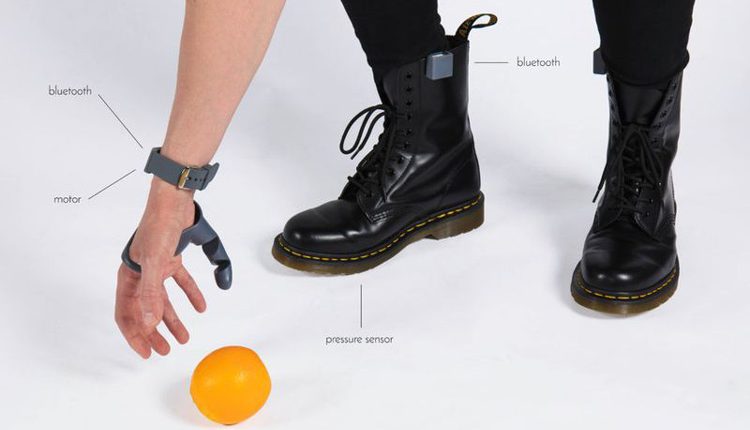 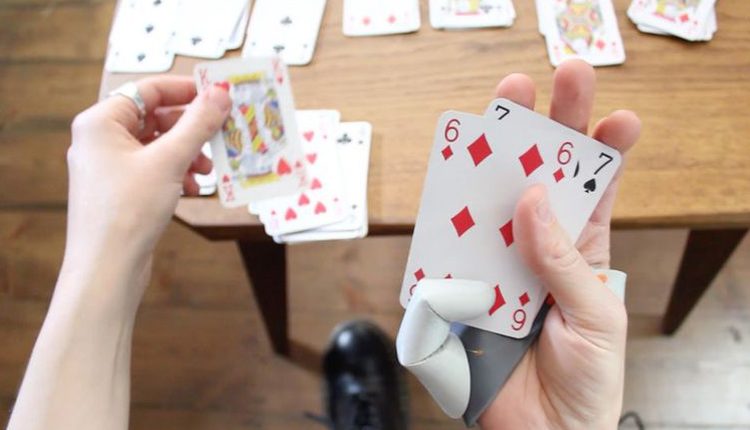 A Third Thumb?
Source The Verge

The Secret To Taking The Perfect Selfie

What Digitally ‘Unwrapped’ Amenhotep I Teaches Us About Mummies

3D Imaging Platform’s Optical Fibers As Small As A Hair