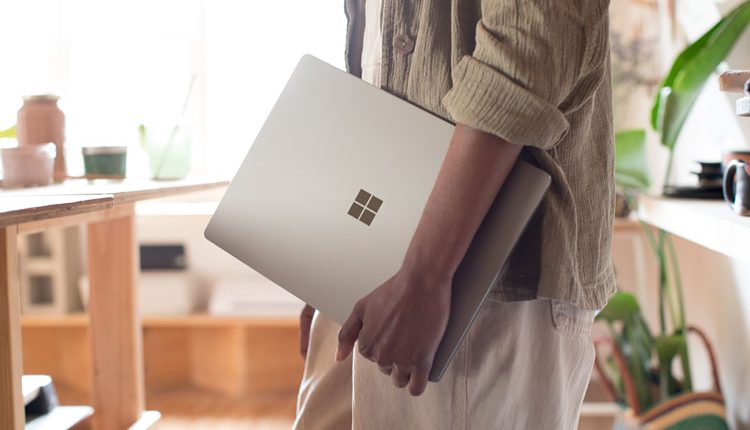 While Chromebooks haven’t become best-sellers for consumers just yet, they have started to become popular with students in the US and slowly with some businesses. Microsoft is now revealing it’s worried about this threat with two new videos on its Windows YouTube channel.

The first promises that Windows 10 ‘outshines’ Chrome OS for businesses, with features like Windows Ink, Cortana, Windows Hello, and Microsoft Edge. Bizarrely, Microsoft isn’t positioning its new Windows 10 S operating system as its alternative to Chrome OS, instead it’s using the Windows 10 Pro version for comparisons. In the second video Microsoft highlights Sway, Windows Ink, and security through Windows Hello. Some of these are reasonable comparisons between Windows 10 and Chrome OS, but overall these videos just prove Microsoft has a lot to fear from Chrome OS.

It’s no surprise that Microsoft has fresh concerns around Chromebooks. While Apple claims the iPad Pro could replace your Windows laptop, Google is slowly doing that with a range of low-cost laptops. Google’s Chrome OS is the biggest threat to Windows’ existence right now, simply because Google’s business model is devices that are cheap to buy and easy to use. Apple’s model of costly tablets in schools and businesses hasn’t really taken off yet, with iPad sales crashing.

Google also offers its G Suite range of online word processing, email, and other apps that compete directly with Microsoft Office. These are free for schools, and relatively low-cost for businesses to adopt too. Google may have also helped the PC market grow for the first time in five years. Chromebooks also outsold Macs for the first time in the US last year, prompting Microsoft to focus on Windows 10 S and other efforts for schools.