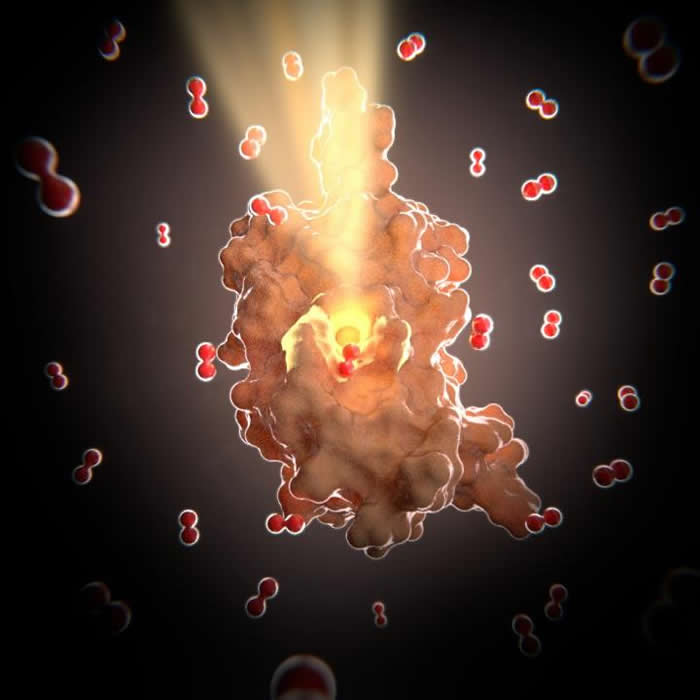 Bacterial resistance does not always come through adaptation to antibiotics, the bacteria sometimes goes to sleep. Looking further into this a team of researchers are observing compounds that attack bacteria’s ability to go dormant and have found the first oxygen-sensitive toxin antitoxin system.

Thomas K. Wood, Professor of Chemical Engineering and holder of the Biotechnology Endowed Chair, Penn State said: “Antibiotics can only kill bacteria when they are actively growing and dividing. But, environmental stress factors often turn on a bacterial mechanism that creates a toxin that makes the cell dormant and therefore antibiotic resistant.”

Bacteria that form biofilms are often difficult to kill. They can react to environmental signals and produce a toxin that makes the cells go dormant. Antibiotics cannot target dormant cells.

Living in the gastrointestinal track, bile is one type of bacterium that does this, and is secreted by the liver and stored in the gall bladder, when released into the GI track can kill bacteria.

Wood and his colleagues characterized the first toxin antitoxin system in a biofilm. They report in Nature Communications that this system also is the first known to be oxygen-dependent. The characterization was done at the molecular and atomic level by researchers at the Biomolecular NMR Laboratory at the University of Barcelona, Spain.

Free-swimming bacteria are usually easily targeted by antibodies or antibiotics, but bacteria that form biofilms are harder to kill. In tuberculosis, the bacteria have as many as 88 different toxin options to react to environmental stresses. According to Wood, this is one of the reasons that TB patients need to stay on antibiotics for months or years to clear the body of all the bacteria.

Biofilms are involved in 80% of human infections and are one of the strongest contributors to the pressing antibiotic resistance problem.

The researchers found that 10% oxygen is sufficient to wake up the bacteria, but in a biofilm, the problem becomes accessibility. The bacteria on the edges of the film can be easily exposed to oxygen, but those further inside the film might not come into contact with the oxygen. The channels that form in the E. coli biofilm allow the oxygen to penetrate into the biofilm, awaken the bacteria, break up the biofilm and disperse it.

The researchers suggest that this type of toxin, one that is oxygen-dependent, could become the target for antibacterial treatments to inhibit the formation of biofilms.

Vertebral Compression Fractures AI Solution Available in the US

AI Selfie Assessment Could Be Used to Determine Best…