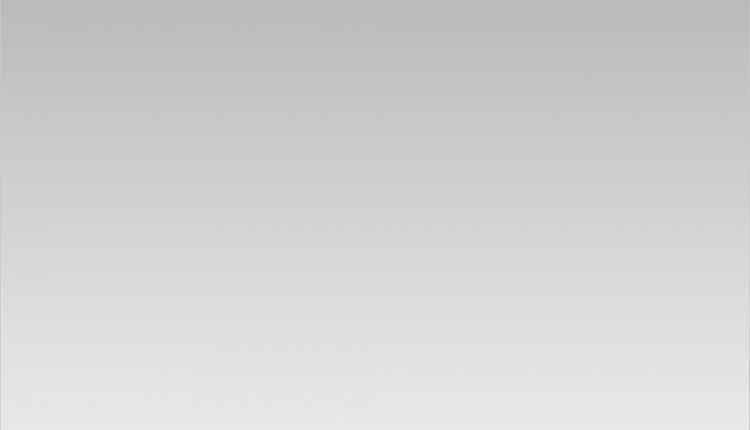 The international group of scientists. who published their study in the journal Nature Materials, modified a mineral called zeolite, commonly found in washing powder, to incorporate tiny clusters of silver atoms.

At this very small scale, at less than 10 atoms, the silver clusters act very differently and can even emit light.

“We’ve shown that silver atoms can be assembled in the porous framework of minerals known as zeolites with a level of control not reported previously. This has allowed us to tailor very precisely the properties of the silver clusters to meet our needs — in this case an efficient phosphor,” said Dr. Oliver Fenwick from QMUL’s School of Engineering and Materials Science.

The material, which proves to be highly efficient, is also inexpensive and scalable, which makes it very attractive as next generation emitters for fluorescent lamps, LEDs and for biological imaging, for example for highlighting tumors or cell division.

Zeolites, porous minerals that can be found naturally or produced artificially on an industrial scale, are rigid and have a well-defined framework made of molecular-scale channels and cavities.

Rresearchers from Université de Strasbourg in France, where Dr. Fenwick was based at the time he carried out the study, along with researchers from KU Leuven in Belgium, manipulated the characteristics of the zeolite pores to fine-tune the properties of the clusters of silver.

By making these adjustments to the zeolite host, they demonstrated luminescence efficiency near 100%.

Anyone can maintain a farm with this open-source DIY robot