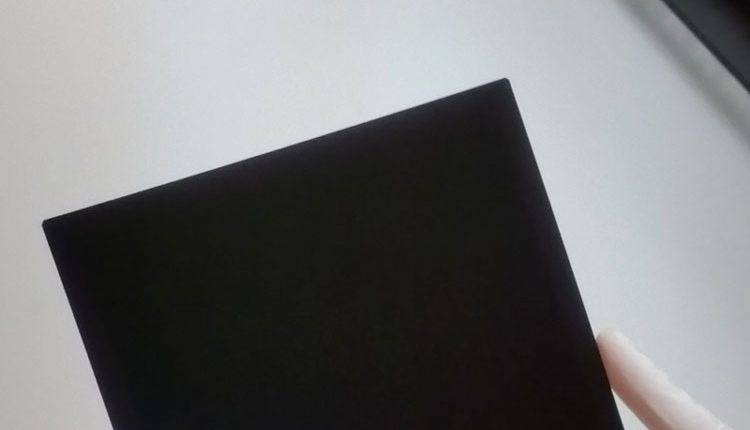 By producing a cell that was tested to be 26.3% efficient—an increase of 0.7% over the previous record holder, a team of researchers working at Kaneka Corporation has broken the record for silicon-based solar cell efficiency.

In their paper published in the journal Nature Energy, the team describe the techniques they used to improve efficiency and their plans to continue reaching for the theoretical limit of 29.1%.

In the face of global warming, due in large part, most scientists believe, to the use of coal-fired power plants to make electricity, work continues around the world to find a cleaner alternative. One possibility is, of course, harnessing energy from the sun, mostly by using solar cells. Unfortunately, silicon-based solar cells, the industry standard, are still not able to compete with coal due to the relatively high cost involved in making them. One way engineers are hoping to overcome this problem is to make individual solar cells produce more energy, i.e., to increase their efficiency, which would mean end-users could buy fewer of them to meet their needs. In this new effort, the team at Kaneka has found a way to improve several parts of the production process.

To make their cell, the researchers started with a crystalline silicon disk that was thinner than standard cells—just 165 micrometers. Its surface was then etched to minimize light reflection. Next, both sides were coated with amorphous silicon to reduce loss of charge carriers. Efficiency was further improved by implementing the company’s proprietary heterojunction technology and interdigitated electrodes. The team also moved the electrode grid from the front of the cell to the back, allowing for an increased amount of sunlight to enter the cell while minimizing losses in the optics.

The new record was measured by the Fraunhofer Institute for Solar Energy Systems in Freiburg for accuracy, proving the team’s claims. However, the researchers have not yet determined how well their technique can be ported to industrial processing. Thus, it is still not clear if or when it might result in more efficient products sold to consumers. The team has also announced its intentions to continue efforts to further improve efficiency.

Detecting the ultraviolet background of the Universe