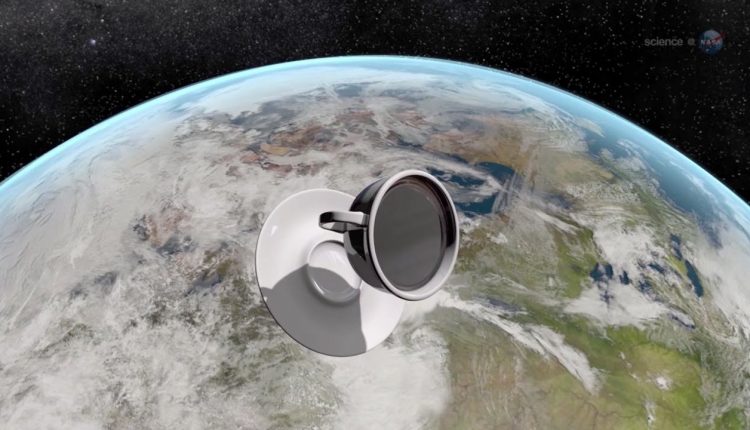 Watch this astronaut make coffee on the ISS

Making coffee in space isn’t quite the same as making coffee here on Earth. Astronaut Tim Peake from the European Space Agency is spending six months aboard the ISS and in the video below, he shows us how he gets his coffee-fix. Unfortunately, there won’t be any fresh-brewed aroma in the air though —since he has to drink his coffee out of a pouch with a straw.

That’s not to say that there haven’t been attempts to upgrade the coffee-brewing process in space. Engineers have been trying to figure out how to make the perfect espresso in space and Italian coffee-maker Lavazza even sent one of its machines to the ISS last year. Scientists are also trying to figure out a way to enable astronauts to sip their coffee rather than suck it through a straw.

Maybe one day astronauts can grow their own coffee beans. It’s not too far off considering they just managed to grow a flower in space. Just this week NASA astronaut Scott Kelly just took to Twitter to show off the first flower ever grown in space, an orange zinnia. When the plant life aboard the ISS wasn’t looking healthy by the end of last year, Kelly took over the project and managed to bring a flower to life.

So, who knows what they’ll be able to grow up there — but for now, they’ll still be sipping on coffee in pouch.

Engineers use laser beams to write with bubbles