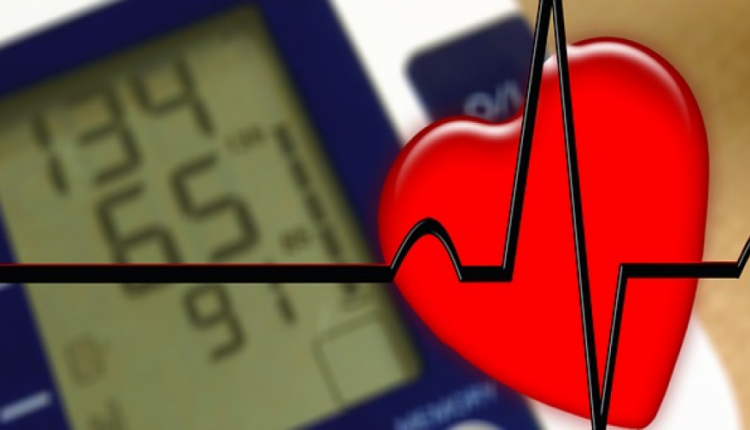 With the huge growth in sensor applications, the need for smaller, more environmentally friendly, and robust semiconductors is evident, particularly for wearable devices designed to monitor and treat medical conditions.

Semiconductors, with their unique properties of conducting current only in specific conditions, can be controlled or modified to suit our needs. Nowhere is the application of semiconductors more extensive or important than in electrical and electronic devices, such as diodes, transistors, solar cells, and integrated circuits.

N-heteroheptacenequinone is a well-known potential candidate for n-type semiconductor materials. However, it has some drawbacks: it is unstable in air and UV-visible light, and it is insoluble in organic solvents. These disadvantages obstruct the practical applications of this substance as a semiconductor.

To obtain this substance, N-heteroheptacenequinone was made to undergo a four-step process of chemical reactions involving repetitive refluxing, evaporation, recrystallization, and heating. The final product achieved was C6OAHCQ, a red solid. C6OAHCQ has a unique crystalline near-planar structure involving two tetraazanaphthacene “backbones” and one benzoquinone backbone. It has eight electron-deficient imino-N atoms and two carbonyl moieties.

To confirm its electrochemical properties, C6OAHCQ was made to undergo a series of tests including a UV-visible absorption spectroscopy in the solution state, cyclic voltammetry, and theoretical calculation of electrostatic potential. It was also compared with a tetraazapentacenequinone analog.

These tests revealed some unique properties of C6OAHCQ. The electron-deficient imino-N atoms and two carbonyl moieties in C6OAHCQ provide it with an electron-accepting behavior. In fact, the number of electrons accepted by C6OAHCQ is more than that by fullerene C60, which suggests improved conductivity. Cyclic voltammetry showed that C6OAHCQ exhibited reversible four-step, four-electron reduction waves, which indicated that C6OAHCQ is stable and has good electrostatic potential; the UV-visible spectroscopy also showed its stability in UV-visible light. C6OAHCQ also showed electrochromic properties, which enable its potential application in many specialized areas such as the development of smart windows, electrochromic mirrors, and electrochromic display devices. C6OAHCQ was also found to have excellent solubility in common organic solvents. It was overall found to be advantageous and had improved properties compared to the tetraazapentacenequinone analog.

Strong and Silent: A Step Toward More Accurate Super-Computers