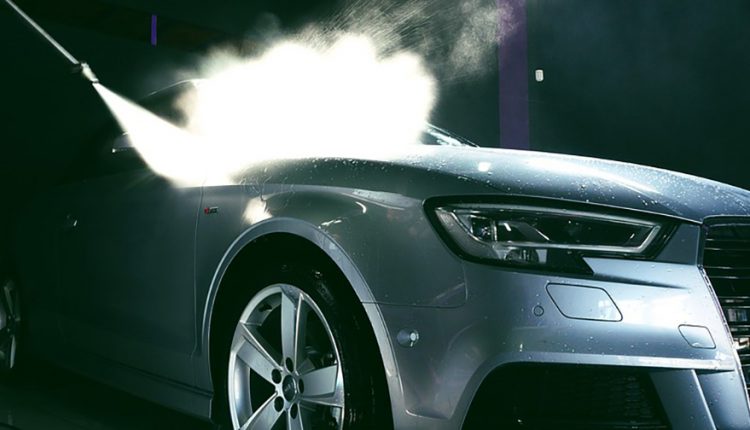 Designed for performance and power efficiency, the Rambus GDDR6 PHY is beneficial for advanced driver-assistance systems (ADAS), AI, ML, graphics and networking applications. Rambus’ GDDR6 PHY enables the communication to and from high-speed, high-bandwidth GDDR6 SDRAM memory, which is a high-performance memory solution that can be used in a variety of applications that require large amounts of data computation.

Hemant Dhulla, Vice President and General Manager of IP Cores at Rambus, said: “GDDR6 is emerging as a mainstream memory solution for high-performance AI/ML and networking applications, and, in utilizing Rambus’ GDDR6 PHY IP, Achronix is an early leader in adopting the technology to differentiate its next generation of products.

“We are excited to be working with Achronix to expand its portfolio of high-performance FPGA solutions, including its latest Speedster 7t family.”

The Rambus GDDR6 PHY is the fastest memory IP on the market, at 16 Gbps. Leveraging its strong signal integrity and system design expertise, Rambus worked closely with Achronix on their package design, to support the eight GDDR6 IP controllers on the first Speedster7t device.