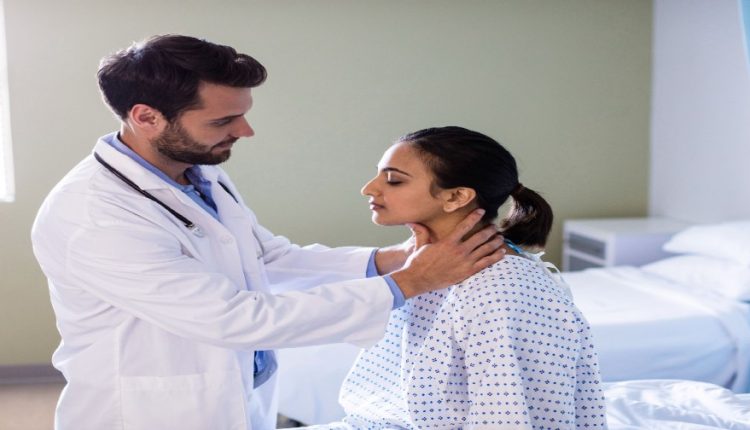 While it may seem that women’s health issues are covered by the separate OB/GYN specialty, there’s a lot more involved in eliminating sexism in medical practice than focusing solely on the reproductive system and its diseases. Recently, researchers at Columbia University have developed AwareDX — Analysing Women At Risk for Experiencing Drug toXicity — a machine learning algorithm that identifies and predicts differences in adverse drug effects between men and women by analyzing 50 years’ worth of reports in an FDA database. The algorithm, described September 22 in the journal Patterns, automatically corrects for the biases in these data that stem from an overrepresentation of male subjects in clinical research trials.

Though men and women can have different responses to medications — the sleep aid Ambien, for example, metabolizes more slowly in women, causing next-day grogginess — even doctors may not know about these differences because most clinical trial data itself are biased toward men. This trickles down to impact prescribing guidelines, drug marketing, and ultimately, patients’ health.

“Pharma has a history of ignoring complex problems. Traditionally, clinical trials have not even included women in their studies. The old-fashioned way used to be to get a group of healthy guys together to give them the drug, make sure it didn’t kill them, and you’re off to the races. As a result, we have a lot less information about how women respond to drugs than men,” says Nicholas Tatonetti (@nicktatonetti), an associate professor of biomedical informatics at Columbia University and a co-author on the paper. “We haven’t had the ability to evaluate these differences before, or even to quantify them.”

Tatonetti teamed up with one of his students, Payal Chandak, a senior biomedical informatics major at Columbia University and the other co-author on the paper. Together they developed AwareDX. Because it is a machine learning algorithm, AwareDX can automatically adjust for sex-based biases in a way that would take concerted effort to do manually.

“Machine learning is definitely a buzzword, but essentially the idea is to correct for these biases before you do any other statistical analysis by building a balanced subset of patients with equal parts men and women for each drug,” says Chandak.

The algorithm uses data from the FDA Adverse Event Reporting System (FAERS), which contains reports of adverse drug effects from consumers, healthcare providers, and manufacturers all the way back to 1968. AwareDX groups the data into sex-balanced subsets before looking for patterns and trends. To improve the results, the algorithm then repeats the whole process 25 times.

The researchers compiled the results into a bank of over 20,000 potential sex-specific drug effects, which can then be verified either by looking back at older data or by conducting new studies down the line. Though there is a lot of work left to do, the researchers have already had success verifying the results for several drugs based on previous genetic research.

For example, the ABCB1 gene, which affects how much of a drug is usable by the body and for how long, is known to be more active in men than women. Because of this, the researchers expected to see a greater risk of muscle aches for men taking simvastatin — a cholesterol medication — and a greater risk of slowing heart rate for women taking risperidone — an antipsychotic. AwareDX successfully predicted both of these effects.

“The most exciting thing to me is that not only do we have a database of adverse events that we’ve developed from this FDA resource, but we’ve shown that for some of these events, there is preexisting knowledge of genetic differences between men and women,” says Chandak. “Using that knowledge, we can actually predict different responses that men and women should have and validate our method against those. That gives us a lot of confidence in the method itself.”

By continuing to verify their results, the researchers hope that the insights from AwareDX will help doctors make more informed choices when prescribing drugs, especially to women. “Doctors actually look at adverse effect information specific to the drug they prescribe. So once this information is studied further and corroborated, it’s actually going to impact drug prescriptions and people’s health,” says Tatonetti.

Blame It on Jupiter: Venus Might Have Been Habitable Without Its Influence

From Rosie to Optimus Prime: CES 2023 Robotics Wrap Up

What is State-of-the-Art Intelligent Computing?