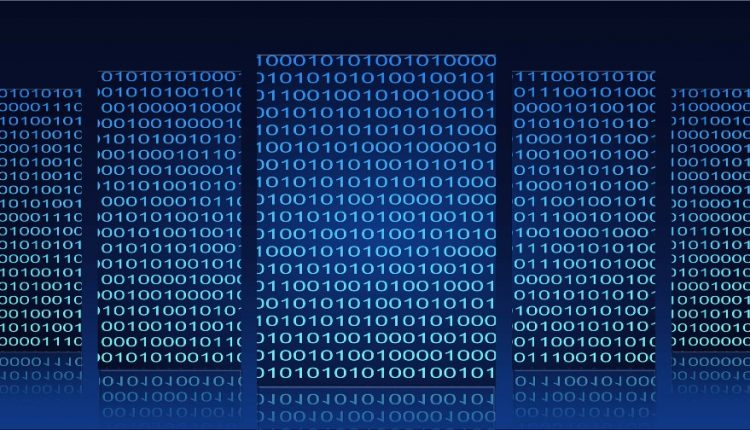 Antiferromagnetic Devices Can Operate at the Terahertz Level

Today’s computers rely on ferromagnets (the same kind that stick to your refrigerator) to align the binary 1s and 0s that process and store information. Anti-ferromagnets are much more powerful, but their natural state, displaying no net measurable magnetization, makes it difficult to harness their power.

Recently though, researchers pushing the limits of magnets as a means to create faster electronics published their proof of concept findings in the journal Science.

The University of Central Florida is the lead university in the multidisciplinary university research initiative (MURI) project, which is funded by a $7.5 million grant from the Department of Defense. The team exploring methods for creating machines that operate at trillions of cycles per second includes the University of California, Santa Cruz and Riverside, Ohio State University, Oakland University (Michigan) and New York University, among others.

The laboratory of Enrique del Barco, Ph.D., and collaborators at the University of California, the National High Magnetic Field Laboratory, the Norwegian University of Science and Technology and the Chinese Northeastern University are successfully overcoming that natural resistance using electrical currents passed through anti-ferromagnets on the nanoscale. The results are groundbreaking because they represent proof of concept showing that antiferromagnetic devices can operate on the terahertz level — or calculations completed in a trillionth of a second. Not only does that hold potential for everything from guidance systems to communications, but it brings devices closer to mimicking the way the brain operates.

“What we’re seeing now is that operating at this level is possible and doable,” del Barco said.

The next steps will require close collaboration between the theory, experiment and materials groups within the MURI. Creating devices on the nanoscale (with lateral dimensions below half a micron) takes a fundamental understanding of the appropriate materials. Both theoretical and experimental study will follow this proof of concept with the intention of finding creative ways to scale down anti-ferromagnets.

Agri-Robotics for a Sustainable Farming Future

Ultraviolet LEDs Could Be Used to Disinfect PPE During Pandemics