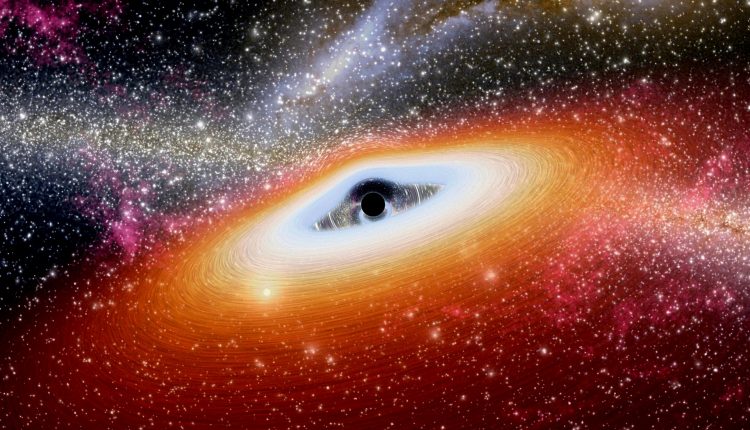 When studied using a technique known as very long baseline interferometry (VLBI), masers can help measure a black hole’s velocity very precisely. The technique helped the team see that 9  of the 10 supermassive black holes were at rest — but one was in motion. Located 230 million light-years away from Earth, the black hole is at the center of a galaxy named J0437+2456 and it has a mass approximately three million times that of our Sun.

The team suspects there are two possibilities for the movement. It may be because two supermassive black holes merged. Even more exciting, the black hole may be part of a binary system. Further observations will ultimately be needed to pin down the true cause.