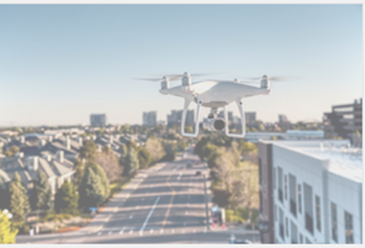 Integrating a level of automation to control up to 10 drones from a single ground station was the goal of researchers at the UC3M’s Robotics Lab. The project involves an operator designating missions to be undertaken and a system automatically converts the mission into a set of routes each drone follows. The project involves communication using 5G networks and computer security. The initial strategy for planning routes and preventing collisions for drone swarms in 3D environments was published in the Sensors journal.

Researchers designed a 3D model that simulates an urban environment, establishing take off and landing zones. A planning algorithm was used to calculate optimal, fluid routes for a set of drones. Finally, flights at different altitudes, distance control, etc. were implemented to obtain a strategy for avoiding collisions.

Applications include delivering and transporting goods, monitoring, and accessing places that are difficult to reach in emergency situations. By 2035 there will be approximately 400,000 drones flying within Europe, so the biggest challenge will be safely managing drone traffic in cities and other areas with high levels of congestion. For more information: Website for the LABYRINTH project: http://labyrinth2020.eu