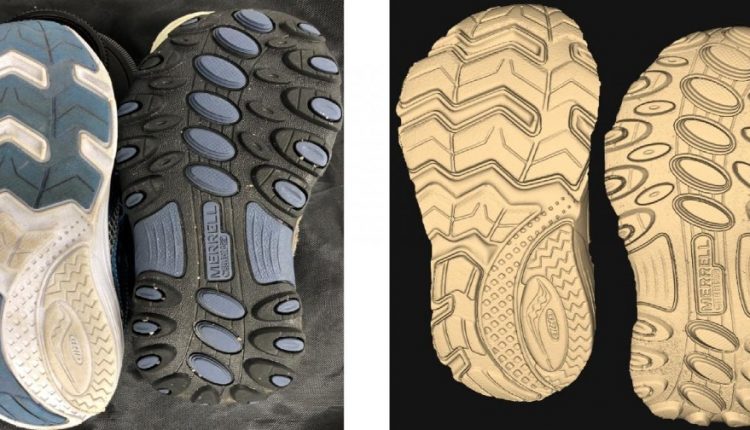 Because of the need to train users how to operate, manually adjust for exposure time and get the camera recalibrated if it’s accidentally disturbed, 3D cameras are not easy to use. They should be though, claims a Purdue University professor, who thinks a 3D camera should be as easy to use as one found on a smartphone.

That is the guiding principle for a Purdue University professor with more than two decades of experience in the 3D imaging field, who has developed new technologies aimed at making 3D cameras easier to use.

Song Zhang, a professor of mechanical engineering in Purdue’s College of Engineering, led a team to create technologies to help compress 3D camera files and automate focus and exposure settings.

“We have come a long way with high-end 3D camera technology,” Zhang said. “But using the technology still almost always requires a great deal of training. We want to create technologies to make 3D cameras easier to use for everyone from tourists to doctors to video producers.”

To obtain the best image with current high-end 3D cameras based on structured light technique, the manufacturer must conduct precise projector and camera focal length and other parameters calibration, and the user must manually adjust the optimal sensor exposure time. This leads to a training requirement for a user to properly operate the camera, and often involves complicated recalibration processes by the manufacturer if the camera is accidentally disturbed.

Zhang’s team has automated the process of profilometry by developing algorithms to rapidly determine the optimal exposure after understanding the intrinsic constant response function of the sensor. The researchers also devised a method of generating highly accurate 3D images using an autofocusing feature on electronically tunable lenses.