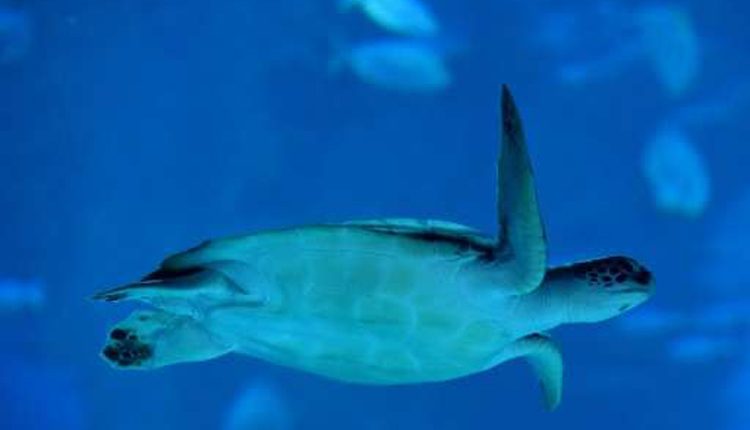 We know that litter and pollution is becoming more and more dangerous especially in the ocean, with dolphins and turtles becoming trapped in plastic, and creatures getting rubbish lodged in their stomachs. However, now human medicines and household substances have been discovered in the blood of green turtles in in Australia’s Great Barrier Reef.

Researchers, who recently found the substances, have shown concern, and stated it highlights the impact of man-made matter on marine life.

Medications for the heart (milrinone) and gout (allopurinol), as well as cosmetic and industrial chemicals, were among hundreds of thousands of substances detected in the reptiles’ bloodstream as part of an ongoing conservation project.

Scientists said exposure to the substances had caused side effects in the turtles, with indications of inflammation and liver dysfunction.

“Humans are putting a lot of chemicals into the environment and we don’t always know what they are and what effect they are having,” said Amy Heffernan of the University of Queensland.

“What you put down your sink, spray on your farms, or release from industries ends up in the marine environment and in turtles in the Great Barrier Reef.”

Researchers tested turtles at Cleveland Bay and Upstart Bay along the Queensland coast, as well as the more remote Howicks islands in the reef’s north as part of the ‘Rivers to Reef to Turtles’ project led by WWF-Australia.

WWF-Australia said the turtles could be used as a bio-monitoring tool to find out what chemicals were entering reef waters and what their impact on marine life could be.

In 2015, scientists said that a chemical used in sunscreen could be causing massive damage to coral reefs worldwide and threatening their very existence.

The chemical, oxybenzone, was causing ‘gross deformities’ in baby coral, the study said.