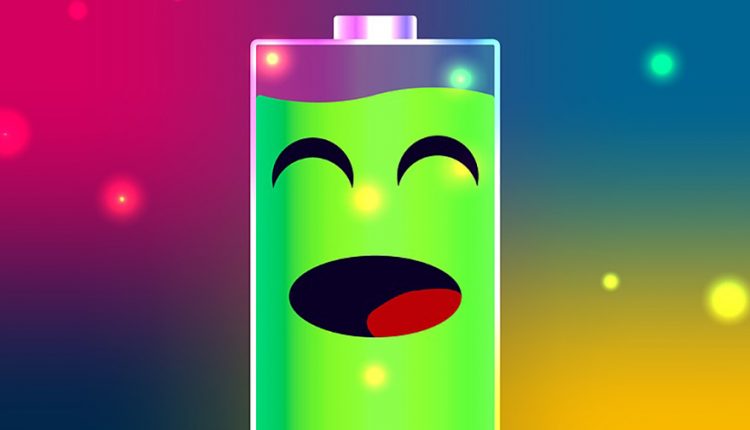 Batteries: What Are the Unknowns and Certainties?

It is certain that lithium batteries will be dominant over the coming decade and their chemistry will change in pursuit of reduction in cost and flammability and to obtain greater energy density. IDTechEx has forecast the biggest application – electric vehicles – in 101 categories, but any forecast has assumptions that matter a great deal.

In the IDTechEx report, ‘Lithium-Ion Batteries for Electric Vehicles 2020-2030’, IDTechEx forecasts ten years assuming, not predicting, no global recession and no shortages. However, although it ducks the fool’s errand of forecasting recessions, it warns that lithium-ion battery shortages can be caused by shortages of lithium, cobalt and nickel despite the current glut. This is because EV demand is rising so fast, with pure electric vehicles particularly important as they take over 80% of the EV battery demand.

Cars will be the largest users in market value followed by trucks/ buses, which are essentially one business and leading a trend to bigger batteries in the mix. IDTechEx report, ‘Electric Vehicles in Construction, Agriculture and Mining 2019-2029’ analyzes another rapidly emerging user of large batteries, some around the 1MWh level also seen in some ships and manned electric aircraft. Other IDTechEx reports cover marine and airborne EVs specifically.

For lithium batteries, those metal shortages are a maybe, but shortage of production capacity is more likely despite new facilities being committed all the time. Call that a probably.

The IDTechEx report, ‘Solid-State and Polymer Batteries 2019-2029: Technology, Patents, Forecasts’ describes something certain, which is that reduced flammability and greater energy density will be seen from an increasing minority of lithium batteries being of those morphologies particularly after 2025. Some even avoid that worrisome nickel and cobalt. Many will be made by adaptation of existing battery factories so they are not an escape route from any shortage of facilities.

Dr Peter Harrop, Chairman of IDTechEx advised: “Around 18% of the $3 trillion level EV market in 2030 would be lithium batteries in an unconstrained scenario. The improved performance and cost from solid-state and polymer batteries can only boost demand.

“The incumbent manufacturers are rapidly increasing output of lithium-ion batteries in the meantime. Impressive newcomers to battery cell making such as Tesla and Dyson are investing heavily to launch next-generation cells of their own technology for their own EVs. The Toyota-Panasonic advanced battery joint venture is particularly formidable.”

What with low silicon then high silicon anodes and other changes, some manufacturers may be cutting corners in rollout leading to future recall of bad product. That will not help output. So there we have it. The lithium battery is an excellent business to be in, but all is not plain sailing.

To connect with Dr Peter Harrop and others on this topic, join us at the IDTechEx Show! USA 2019, November 20th to 21st, 2019 at the Santa Clara Convention Center, CA, USA. The IDTechEx Show! co-locates several events, including Electric Vehicles USA 2019 and Energy Storage Innovations USA 2019.

Gearing Up for the Fifth Generation