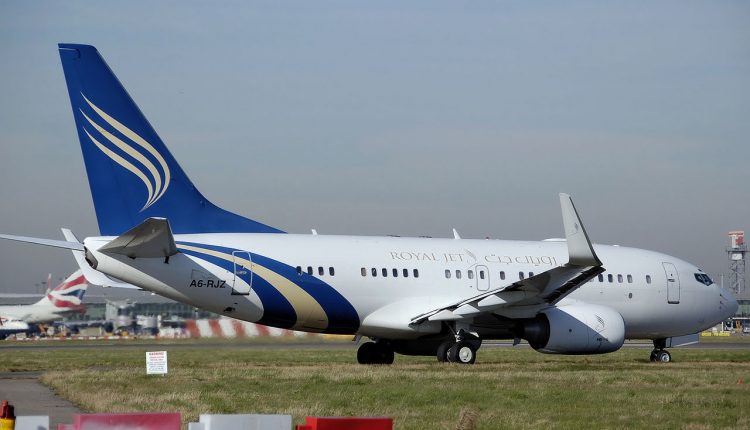 Planes taking off or landing can be very noisy. For Boeing, that may actually be a good thing.

This week, the company filed a patent for a “method and system for producing electricity from airport acoustical energy,” meaning it wants to generate electricity from all the racket that occurs when planes are taking off and landing.

The proposed system would require acoustic wave collectors  to be mounted along the runway in order to collect the acoustic energy (vibrations that form from the sound) and direct it to an on-site acoustic converter assembly.

According to the U.S. patent application:

“A vibrating element is mounted within a housing of the acoustic converter assembly. The vibrating element moves in response to the acoustic energy. This movement draws air into the housing below the vibrating element and then forces the air downward to form an output air flow. The output air flow is directed to an associated turbine assembly to cause a shaft to rotate at a rate proportional to the magnitude of the received output air flow. An associated generator that is coupled to the shaft generates electricity proportionally to the rate of rotation of the shaft. The electricity from each generator is converted and sent to a substation for distribution.”

The above drawing shows what the system would look like with acoustical detectors lining the runway. An aircraft taking-off or landing would generate a good amount of acoustical energy necessary from it’s engines in order to make this possible.

The World’s Largest 3D Delta Printer Is Being Unveiled, Can Build Houses Out Of Mud And Clay