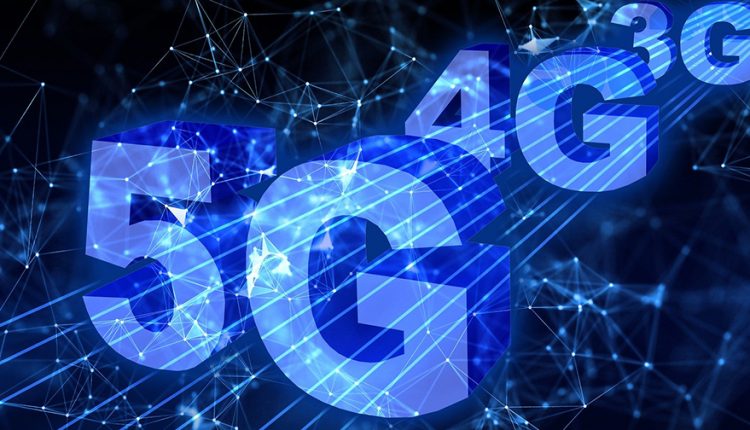 Using an external control tool called SmartStudio Manager, it is possible to create and save the operations of 5G devices and SmartStudio NR as test cases to build automated test environments. For advanced users, SSNR also provides an interface to create IMS test scripts.

With the rise of 5G two main issues were identified:

Using the software, the end-user can create network and application scenarios easily and efficiently with no in-depth knowledge of 3GPP protocol and scripting languages. The intuitive, objective orientated user interface of SmartStudio NR allows a real-world network scenario, covering 4G/5G radio technologies, to be created quickly and efficiently.

Based on the long-standing experience of Anritsu in cellular technologies, SmartStudio NR enables rapid development of new devices such as Smartphones, game consoles, medical devices, automotive and AR/VR devices, even in new vertical markets identified by 3GPP and beyond.

With a built-in state-machine based GUI, the SmartStudio NR control software simulates a 5G/LTE base station and core network. It uses the MT8000A 5G evaluation platform as a Call Box to implement the following: