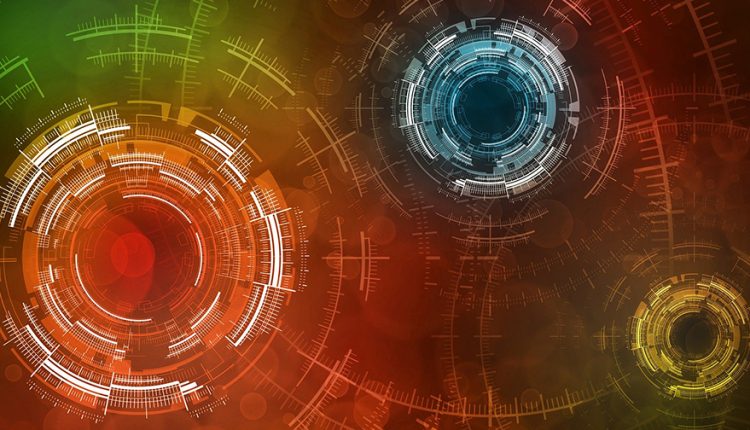 Cadence Design Systems has announced the availability of 56G long-reach SerDes IP on TSMC’s N7 and N6 process technologies. Hyperscale computing continues to be the main driver for very high-speed SerDes, and 112G/56G is a key enabler for cloud data centre and optical networking applications.

Rishi Chugh, Vice President of Product Marketing, IP Group at Cadence, added: “After being first to market in 2019 with silicon-proven 112G-LR SerDes on TSMC 7nm technology, we have now expanded our offering to include PPA-optimized 56G-LR to address the connectivity needs of the 5G infrastructure and AI/ML market. This new PAM4-based 56G-LR SerDes is based on Cadence’s well-proven multi-rate DSP technology.

“The availability of Cadence’s 56G long-reach SerDes IP on the TSMC N7 and N6 processes accelerates the adoption and deployment of cost-effective 100G and 400G networks.”

Strategic Framework for a Blockchain-Enabled World