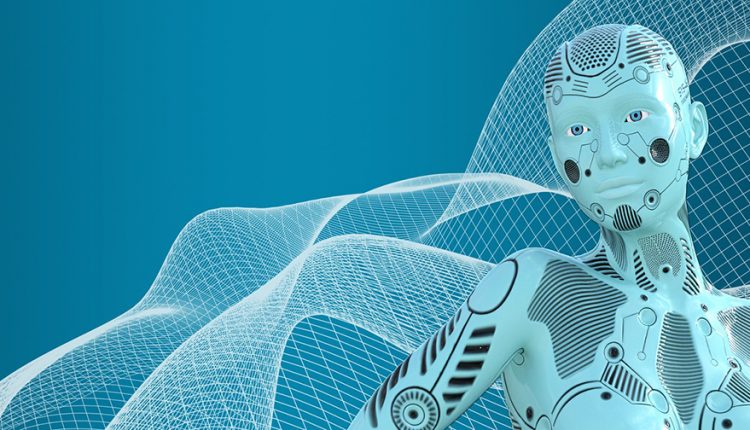 In its recently published report ‘Innovations in Robotic Surgery 2020-2030: Technologies, Players & Markets,’ IDTechEx has reported that the robotic surgery market will reach over $12bn by 2030. The report breaks down the market landscape and emerging technologies in the field of robotic surgery.

AI offers numerous opportunities for the advancement of robotic surgery. It can facilitate interaction mediums between surgeons and surgical robots, for example by recognizing surgeons’ movements (e.g. head, eyes, hand) and converting them into an action command for the surgical robot. AI can also enable verbal manipulation of a surgical robot through speech recognition arm.

Although the precision and the accuracy of speech recognition has improved with the integration of deep learning in speech recognition, this type of technology remains in its early stages and requires further development to become reliable.

AI facilitates robotic instrument positioning. For example, ML algorithms in orthopedic surgery robots allow pre-operative planning by building a virtual model of the patient’s anatomy and enable the creation of a trajectory for intervention (e.g. drilling, screw implantation). This reduces the chance of human error.

So, when will AI become widely implemented in robotic surgery systems? Currently, its use is restricted to image recognition algorithms for pre-operative planning. There is currently no clear path for other forms of AI in robotic surgery.

Regulations are the biggest roadblock. Regulatory frameworks are not built to accommodate adaptive technologies such as AI because AI algorithms constantly learn and change. When an algorithm adapts, it is no longer the same algorithm and cannot be utilized in the medical practice without updating approvals.

While their understanding of AI remains vague, regulatory bodies view this unpredictability as too risky to approve for a surgical robot. They are in the process of designing new methods to regulate AI, but this will take years to come into effect.

LiDAR is Facing Headwinds: is Diversification the Solution?