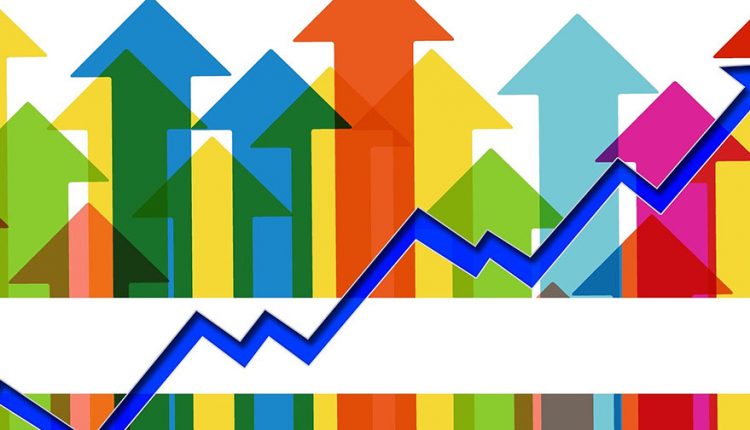 Driven by camera phones and the rapid spread of new embedded applications, CMOS image sensors were the fastest growing semiconductor product category in the last decade with sales quadrupling between 2010 and 2019 to reach $18.4 billion last year.

CMOS image sensors set nine consecutive record-high sales levels in the last nine years, but that streak is expected to end in 2020 with revenues falling 4% and unit growth being nearly flat as a result of the economic fallout from the Covid-19 virus crisis and a global recession.

CMOS image sensor sales are forecast to drop to $17.8 billion in 2020 after surging 30% in 2019, according to IC Insights’ new 2020 O-S-D Report – A Market Analysis and Forecast for Optoelectronics, Sensors/Actuators, and Discretes.  The 350-page report shows CMOS image sensor sales rebounding 15% in 2021 to reach a new all-time high of $20.4 billion.  The report’s forecast assumes containment of the coronavirus occurs by mid-year and market demand gradually recovering during the second half of 2020.

In that same timeframe, microprocessor sales grew by a CAGR of 5.9%, NAND flash memories increased by a rate of 7.8%, non-optical sensors were up by 10.0%, and the total semiconductor market expanded by an annual rate of 3.7%.  Only pressure sensors (which include MEMS microphone chips) had a CAGR sales growth rate nearly matching CMOS image sensors in the 2010-2019 period.

In the first 10-15 years of this century CMOS image sensor sales growth was mostly fueled by higher volume shipments of camera-equipped cellphones, but this wave began to slow with the saturation of the mobile phone market.

In the last decade, a new round of growth took off from the spread of embedded digital imaging systems, including more cameras for automotive safety and driver-assist capabilities in vehicles, machine vision for built-in automation and system intelligence, medical applications, human and face recognition, wearable cameras, 3D video, virtual/augmented reality, and other uses beyond camera phones and stand-alone cameras.

On top of that, more digital cameras with fast high-resolution CMOS sensors are also being packed in a growing number of smartphones.

5G Market Is at the Tipping Point