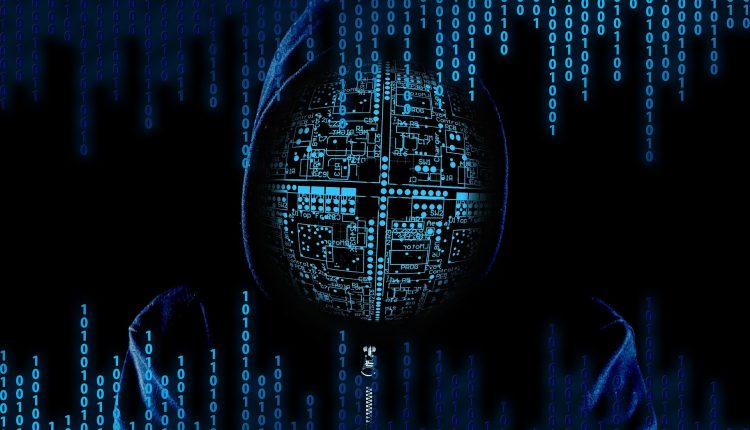 Cyber Crime One of the Biggest Causes of Global Worry

The spread of inaccurate or misleading information on the internet can have severe consequences. This has been particularly evident during the COVID-19 pandemic in 2020 with false information about how to treat the virus.

This week, marks the launch of the World Risk Poll encompassing data from 150,000 people from across 142 different countries to illustrate the greatest sources of risk in their daily lives. The first of its kind study was commissioned by Lloyd’s Register Foundation, an independent global charity that supports research, innovation and education to make the world a safer place.

Cyber crime ranked as one of the biggest causes of global worry, with almost everyone who uses the internet being fearful about some aspect of it. Online fraud costs the world $600 billion per year, 0.8% of global GDP, mostly via scams eliciting personal financial information such as credit card details.

Fifty-seven percent of people globally see misleading information (‘fake news’) as the greatest concern, followed by fraud (45%) and cyber bullying (30%). The UK sits above average regarding concerns around misinformation and online fraud, at 62% and 69% respectively, making the global top 10 when it comes to countries most worried about these issues, beaten only by Portugal (78%), France (74%) and Spain (71%).

The World Risk Poll shows that internet users in some regions were much more likely than others to worry about receiving false information online. Concern was more prevalent in regions where factors such as high economic inequality and ethnic, religious or political polarisation tend to exist, rendering weaker social cohesion and trust.

30% of internet users worldwide said they worry about online bullying. This figure was somewhat higher among women (32%) than men (28%), but differed most substantially by age group. About one in three internet users between the ages of 15 and 29 (34%) said they worry about online bullying, compared with about one in five of those aged 65 and older (21%).

Professor Richard Clegg, Chief Executive, Lloyd’s Register Foundation said: “The Lloyd’s Register Foundation World Risk Poll represents the views of 98 per cent of the world’s population on safety and risk, including many people whose voices have never been heard before. Knowing what people think will help us to identify gaps between peoples’ thoughts about risk and their experiences of threats to their safety. We can use this data to work with communities and empower people to take action most likely to reduce harm – that saves lives and helps them feel safe.”

Governments should consider younger users’ vulnerability to online bullying more seriously and look for intervention and prevention strategies that could provide safer environments for young people when they are using the internet. As internet access increases in lower-income regions, governments need to be aware of younger users’ vulnerability to online bullying and implement intervention and prevention strategies to improve online safety.

Aerodynamicists Discover How to Reduce Skin Friction Drag by 25%