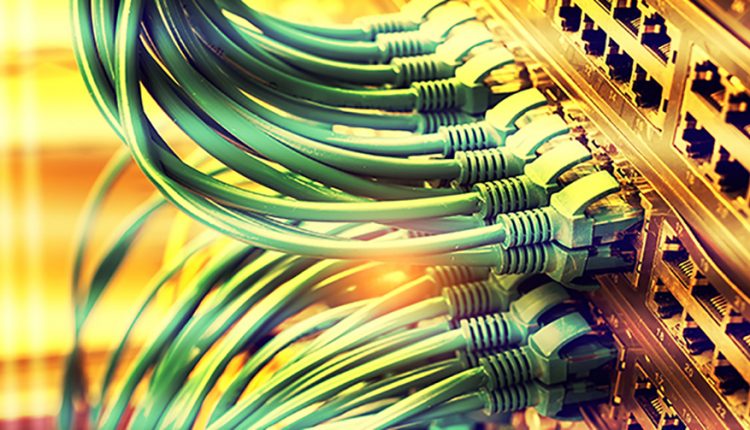 Does Wireless Power Have Potential in Industrial Applications?

In the 1890s, Nikola Tesla wanted to create a way of supplying power without stringing wires. He almost accomplished his goal when an experiment led him to the creation of the Tesla coil. It was the first system that could wirelessly transmit electricity, but his creation was short lived.

Since its invention, electricity has remained tethered to a cable and a power outlet. But now, the barriers to taking wireless power mainstream, like power level, efficiency and performance, have been removed with the arrival of mass market uses of gallium nitride (GaN) technology in product designs.

GaN is a chemical compound with semiconductor properties. Several electronic components are manufactured using GaN, including diodes, transistors and amplifiers, putting the compound in the same family as silicon — the most popular semiconductor material on the market. However, GaN offers a number of benefits over silicon, thanks to its wider band-gap, higher temperature limits and high power handling capabilities. With the average manufacturing facility using 95.1 kWh of electricity per square foot annually, wireless power has the potential to transform the way they operate. But which specific applications could benefit from wireless power.

Autonomous mobile robots (AMRs) have become increasingly more productive with the ability to drive and park themselves adjacent to or over high-speed, high-power charging pads that don’t require human operators. AMRs are already capable of finding the charging pad themselves, but GaN is needed to eliminate the need for physical connectors.

GaN also has the potential to eliminate any compatibility issues. At the moment, robots from different manufacturers often have different physical connectors, but GaN could enable a standard for charging across the entire robotics industry.

Existing silicon power semiconductors are typically only able to deliver 20 watts at a distance of 5 mm. While this is suitable for some applications, like charging a mobile phone wirelessly, it isn’t powerful enough to enable widespread adoption. With high frequency systems using GaN power semiconductors, it’s possible to power devices up to 500 watts with a power transmitter and receiver separated by up to 500 mm.

This opens the wireless power market to a variety of new applications, such as delivery drones, medical units, factory automation and contractor power tools.

5G networks have ten times the data transmission of their 4G predecessors, making greater intelligence possible in industrial plants operating on this new network. However, the loss of power to a single sensor can shut down an entire factory assembly line. This problem is lessened when sensors that communicate data wirelessly are also powered wirelessly.

Additionally, if wireless power was made possible through walls and windows, 5G receivers could be placed outside a building, where they deliver up to three times the performance of a receiver situated inside.

There’s already an increased global demand for wireless power, with 37 per cent more wireless units shipped in 2019 compared with the previous year. The Tesla coil might not be fit to fulfil this demand anymore, but one of the many upcoming GaN technology providers could.

US Government to Spend Over $18 billion on Cyber Security

NASA Picks SpaceX to Land Next Americans on Moon