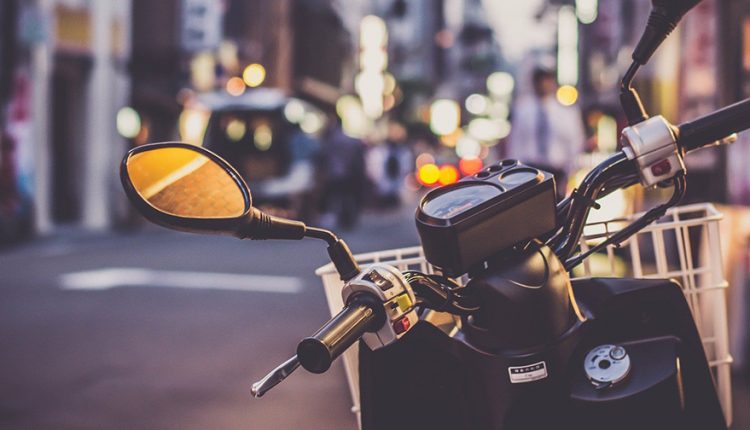 A small engineering company based in Austria, Johammer, has developed a futuristic electric cruiser, Johammer J1. This bike is equipped with a 2.4” digital display attached to its rear-view mirrors, which displays speed, revs, and warnings. It offers a top speed of 75mph with acceleration of 62mph in eight seconds. The bike is designed with motor and controller integrated into the rear wheel to enhance shock absorbance.

The demand for electric two-wheelers has increased over the years owing to depletion of traditional fuel sources and growing environmental concerns. The growing awareness regarding environmental pollution caused by vehicles run on traditional fuels, and development of public charging infrastructure has increased the adoption of electric two-wheelers. Governments are introducing stringent regulations regarding vehicular emissions, supporting the market growth.

Governments across the world have introduced several laws and regulations to monitor vehicular emission. These regulations have mandated two-wheeler manufacturers to use advanced technologies to combat high emission levels in vehicles.

The report provides an extensive qualitative and quantitative analysis of the market trends and growth prospects of the Global Electric Two-Wheeler Market, 2017-2026. This report comprises a detailed geographic distribution of the market across North America, Europe, APAC and South America, and MEA. North America is further segmented into US, Canada, and Mexico. Europe is divided into Germany, UK, Italy, France, and Rest of Europe. Asia-Pacific is bifurcated into China, India, Japan, and Rest of Asia-Pacific.

Asia-Pacific generated the highest revenue in 2017 owing to increasing awareness regarding environment, and growing vehicular population in this region. The increasing resource depletion, and development of public charging infrastructure have resulted in increasing adoption of electric two-wheelers in the region.