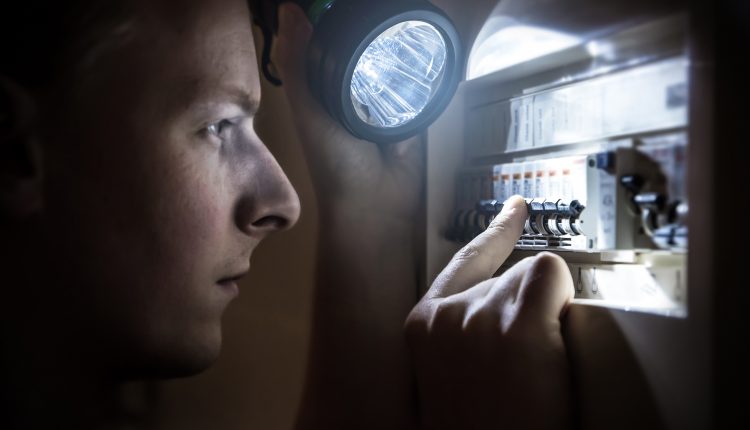 Ensuring Flexibility And Stability In The Grid

According to Bloomberg, January 2021 saw the latest in a series of near misses for the European power grid, a sudden drop in frequency and narrowly avoided widespread power failure. Increasing reliance on renewable energy sources — while essential to lower CO2 emissions — also leads to a fluctuating energy supply. Here, Jurgen Resch, Energy and Infrastructure Industry Manager at COPA-DATA, has investigated why stable renewable grid integration is crucial for Europe.

It is possible to see a future where almost all of Europe’s electricity comes from climate-friendly energy sources. However, the sheer number of renewable energy sources — wind, wave and sun — pose integration challenges due to the climate’s unpredictable nature.

Renewables need to be integrated to the grid quickly and must stay within the limits of the existing cable, line and transformer infrastructure. In most of Europe, this infrastructure is already highly established. The alternative would see operators hit with additional costs, paying for expensive reinforcements or even building new power lines. Often, this simply isn’t feasible.

Europe’s power grids lack readiness for fluctuating energy supply associated with renewables, which, if not accommodated for properly, destabilises the grid and in the worst-case scenario, leads to a total collapse in power.

Renewable energy supply depends on the weather. Wind turbines only turn when the wind is blowing, while solar photovoltaic (PV) can only generate electric power when the sun is shining.

However, wind prediction is becoming increasingly accurate. It is now possible to predict the wind situation for 12 to 24 hours in advance. So, while energy fluctuation is still an issue, operators have knowledge of when the wind is due to blow, which gives them an opportunity to plan and execute countermeasures.

Planning with solar PV, on the other hand, is not as easy. Predicting local cloud formation is not currently possible, although storage systems can help to avoid these short gaps in supply, because of unforeseen clouds over the solar PV plant.

With that said, inverter and wind turbine vendors have developed new features to support grid frequency. Power generators in a coal-fired power plant have an inertia due to their rotating generators, which can cushion sudden load changes. This inertia can also be artificially created by the converters.

This synthetic inertia is the latest step in a longstanding technology trend, but there are doubts to whether it supports massive wind power growth. Nevertheless, it has helped transform renewable generators from potential liabilities to power grid stability into substantial contributors to it.

These new features are not enough as, on January 8, 2021, the European grid separated into two parts due to overcurrent protection trips in Croatia. The grid, which is usually connected from Lisbon to Istanbul, struggled to maintain the same frequency because of the separation in the South East and North West areas. While this disruption has not been explicitly connected to renewable power, these events could become more frequent with higher integration of renewables.

What we can learn from this incident though, is that this doubt would not be present with industrial data acquisition software installed.

Supervisory control and data acquisition (SCADA) systems and power monitoring software are already used to visually show how much energy is present at an energy generation site. However, it is rare that communication is seamless between all areas of an energy grid — from renewable generation sites, right through to the grid and substations connected to it.

Interconnectivity of these assets has obvious advantages. For instance, an undersized grid with a large amount of renewable energy resources needs the option to control the renewables and their power output.

It is occasionally necessary to ramp down or even cut the generation from a particular wind farm or solar PV plant. However, this must be done in a fair way, so energy producers are not discriminated, with software ensuring limiting factors are balanced to help rotate the demand between the different generation assets.

COPA-DATA’s zenon provides the necessary interfaces, control functions and overview options to achieve this transparency across an entire grid. As an independent platform, zenon can be deployed across almost any communication standard and bring realms of data into one place. The software can contribute in small areas to ensuring stable European grid, providing a power management function, which helps to keep the assets in its operating limits.

Not only does this provide situational awareness for the users working with parts of the grid but can identify faults and prevent near misses to the European grid. After all, stable renewable integration in Europe is crucial, but the increasing reliance on renewable energy sources must be accompanied by reliable automation software for grid stability.

EV & Fast Charging Move To The Next Level