Would you get in a flying car? How safe would you feel? Two thirds of the 508 adults surveyed by the University of Michigan’s Transport Research Institute said they’d ride in a flying car, if not drive it. But would you?

Slovakia-based company AeroMobil revealed the newest version of its flying car at the exclusive super car show, Top Marques Monaco. The aim is to make transportation more efficient by offering the choice of transport in the road or in the sky and perhaps putting an end to traffic jams forever.

The AeroMobil team began their journey in 1990 with a sketch of a vision for the future of transportation. Over the years they have managed to turn this into a fully functioning machine. Although, many changes have been made over the years, the vehicle has always been able to tuck away its wings once it reaches the ground allowing it to pull into parking spaces. 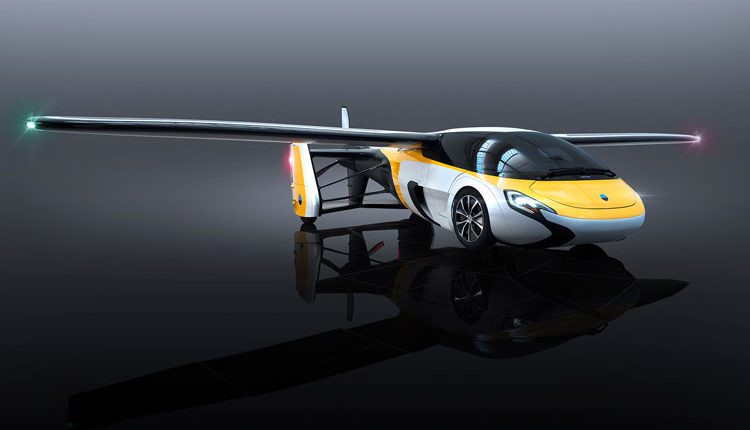 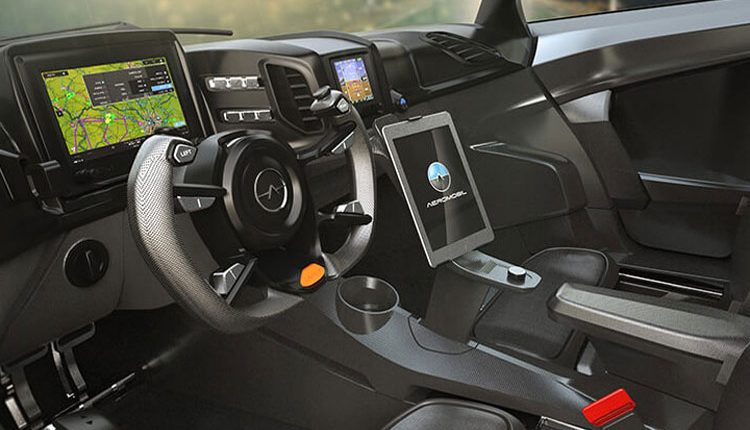 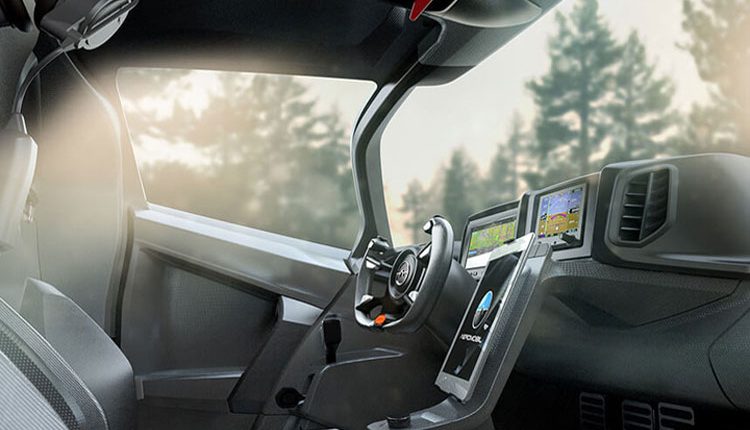 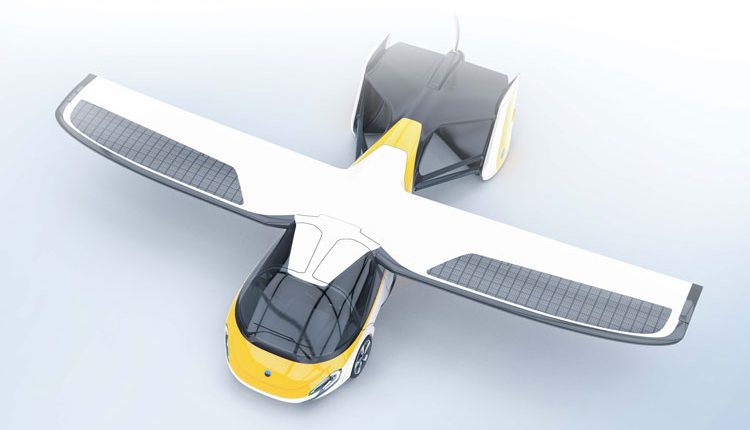 The flying car can transform from car mode to air in less than three minutes. The top ground speed for the car-plane is around 100mph and can do around 224mph while up in the air. It also has around 434m of driving range and around 466m of flight range operating at 75% of its maximum speed.

AeroMobil is more about safety than speed as it has created a parachute for emergency landings that will help the car back down to the ground, and airbags have been designed to help out in both earth and air crashes. The vehicle has many features designed to make it stand firm against choppy weather in the air.

You won’t be seeing many of these cars in your local street though as the price tag is car-chingly high starting at $1.3m. However, if you’ve got millions of dollars lying around you best get in line to pre-order this car. The company has said that deliveries will begin in 2020 so if you haven’t got millions of dollars lying around you’ve still got a few years to get saving!