The festival is known for its huge crowds, trendy visual displays, abstract art and of course the millions of instagrammable outfits. However, this year the festival was about a lot more than glitter hair, flower crowns and tropical print bralettes. It was all about the drones.

A crowd of more than 100,000 festival-goers got to see 300 Intel shooting star drones animate the sky. They took the shape of a Ferris wheel, rotating windmill, palm tree and many other volumetric shapes. They first appeared after indie pop band ‘The xx’ finished it’s set, just before Radiohead took to the stage. The drones also flew again before Lady Gaga’s performance. 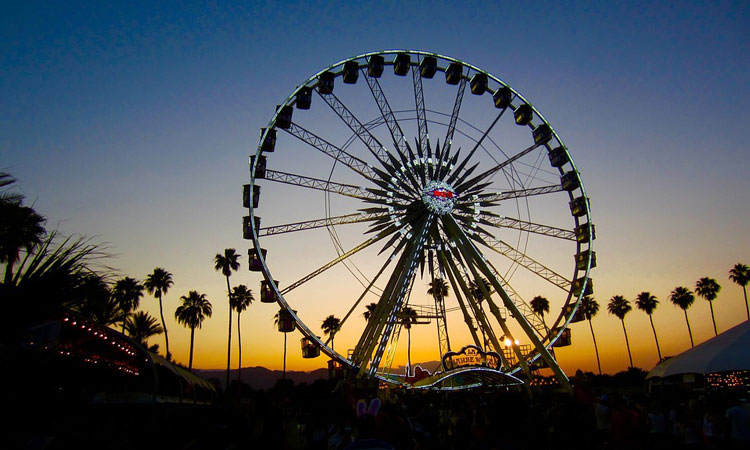 Intel designed the drones, animation and music. Working with the festival Director Bill Fold and Golden Voice, Intel put the whole performance together within two weeks, before the first weekend of Coachella. The festival-goers got to witness history as they were the largest audience, so far, to see a live performance of the Intel drone light show using their new technology.

The Intel drones weigh around 280g and are made of flexible plastic and foam. They have built in LED lights which can create over four billion color combinations. The propellers are protected by covered cages making them both safer and weatherproof. 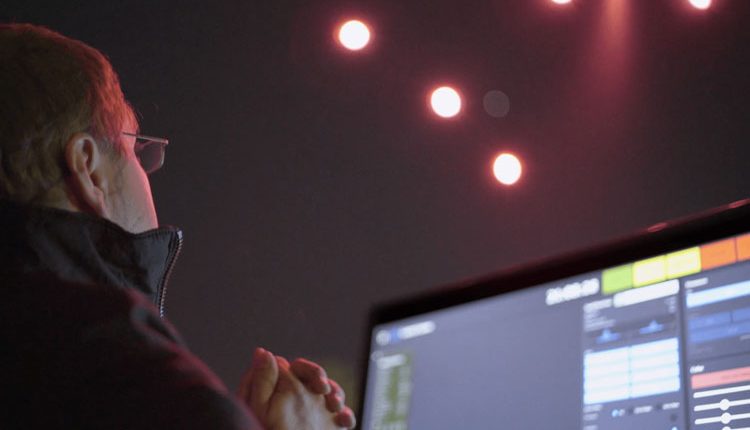 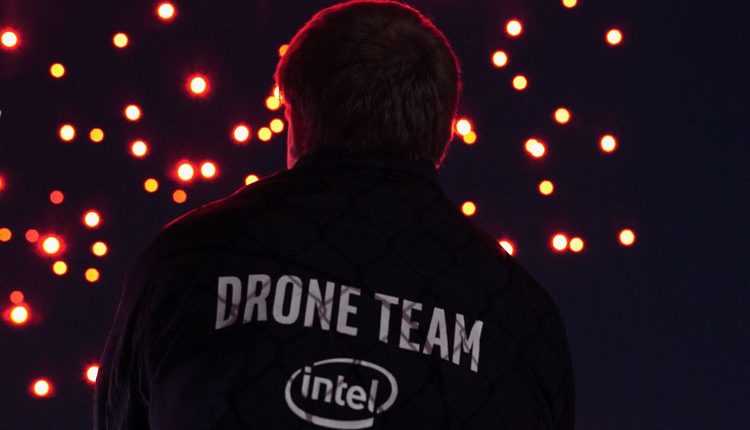 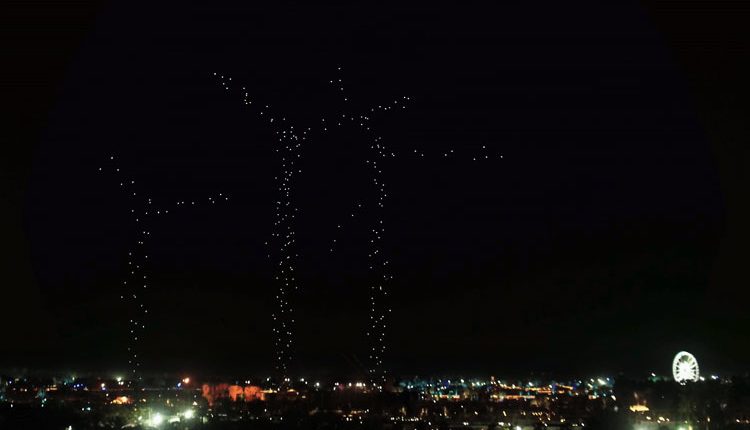 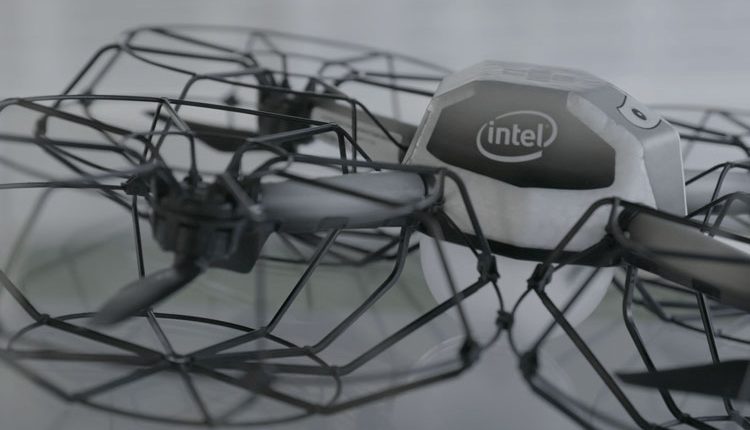 Nearly a year before the Coachella performance, the Intel drone light show flew over the neighbouring desert city of Indio. That was the first time Intel was permitted by the FAA (Federal Aviation Administration) to fly 100 drones in US airspace.

The FFA has control over the use of airspace and categorizes UAS (Unmanned Aircraft Systems) or drones as actual aircraft. Therefore, drone pilots must follow the FAA airspace regulations.

For now Intel’s shooting stars are just producing pretty light shows for the public’s enjoyment. However, the future for drones is looking bright with endless possibilities ahead.