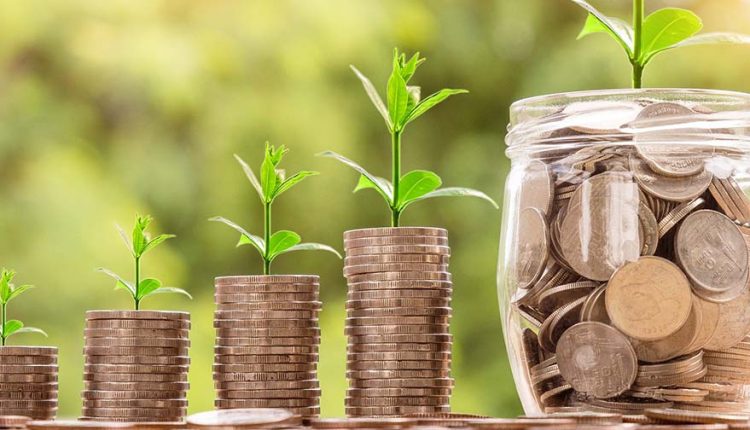 According to a recent study from market research firm Global Market Insights, the fuel cell electric vehicle market is set to grow from its current market value of more than $1bn to over $14bn by 2026, gaining remarkable traction over the 2020 to 2026 period.

With increasing global emphasis on lessening human impact on the environment from carbon emissions, the fuel cell electric vehicle market growth is expected to pick up tremendous speed over the coming years. FCEVs are vehicles that are powered using hydrogen instead of conventional fossil fuels. These vehicles are much more efficient than the conventional fossil fuel powered internal vehicles and do not generate any tailpipe emissions when running, emitting only warm air and water vapor.

With transportation attributed for generating a major chunk of the world’s carbon emissions, demand for more efficient ways of powering vehicles has increased significantly over the recent years. Going with the shifting trend, several automobile manufacturers are making active efforts to transition their vehicle models to more the electric and hydrogen cell-based platforms.

The overall fuel cell electric vehicle market is classified into different segments on the basis of vehicle, distance, and regional landscape.

The vehicle segment is further divided into agriculture, heavy duty vehicles, port vehicles/container handling or transport, buses, class 8/ long haul, automotive, and others. Among these, the fuel cell electric vehicle market from agriculture is slated to witness substantial growth over the forthcoming years.

The growing demand for FCEVs in this sector is attributed to the increasing level of awareness in the agriculture industry regarding the harmful effects of carbon emissions from farming vehicles. Additionally, the ability of FCEVs to run long distances without needing to refuel is further fostering their demand in the sector as they offer significant savings in terms of fuel costs.

In terms of distance, the market is divided into short and long. The short distance segment is slated to record considerable growth over the coming years owing to owing to increasing adoption for short distance commute. A predominant proportion of vehicle owners use their vehicles for daily short distance commutes to their work and other places. As such, the need for efficient vehicles that are custom designed for such travel requirements is tremendous.

From a regional frame of reference, the LATAM fuel cell electric vehicle market is anticipated to witness remunerative growth. Increasing consumer awareness as well as the entry of a number of renowned industry players in the region is expected to spur the market growth in Latin America.