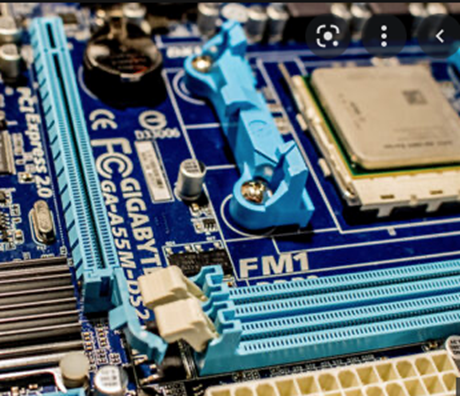 Panthronics AG announced the release to alpha customers early samples of the PTX30W, the industry’s first fully integrated NFC wireless charging listener device. The device will work in tandem with an NFC poller such as the Panthronics PTX130W in a charging cradle, harvesting power wirelessly without the use of a microcontroller in the listener device.

The PTX30W is sampling now to alpha customers only. Customer samples will be generally available on the full release of the product later in 2022.