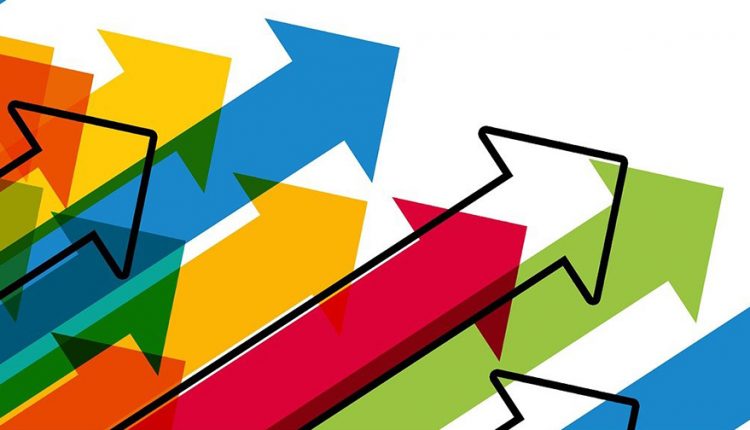 The Global Semiconductor Memory Market, is expected to be valued at $157.1bn by 2027, exhibiting a CAGR of 6.5% during the forecast period (2020 to 2027), as highlighted in a report published by Coherent Market Insights.

Increasing data center establishments in Asia and Europe is expected to propel the global semiconductor memory market growth over the forecast period.

In the recent past, Europe and Asia have witnessed rapid establishments of data centers. For instance, in August 2020, TikTok announced to invest $500m in the first EU data center in Ireland. Furthermore, in July 2020, Hiranandani Group inaugurated Asia’s largest data center in Navi Mumbai, India. As a result of this, the demand for semiconductor memory has increased significantly. Thus, these factors are expected to drive growth of the global semiconductor memory market during the forecast period.

The semiconductor memory is being increasingly used in the automotive sector, especially in vehicular architecture. These memory devices are used for the infotainment systems where it requires large amounts of data that are part of the boot sequence. The infotainment system displays high-quality graphics and thus a large amount of data is stored and read from external non-volatile memory. Furthermore, for the driver assistance system, it is crucial to capture data of certain sensors in real-time and store it permanently. Thus, the demand for semiconductor memory is increasing rapidly.

Companies in the telecommunication sector require data centers with high bandwidth. This can be efficiently fulfilledwith semiconductor memory solutions namely NAND and DRAM flash. This, in turn, increases emphasis on research and development activities by key players in semiconductor memory production.

Major market players are focused on mergers and acquisitions, in order to enhance the market presence. For instance, in April 2020, Infineon Technologies acquired Cypress Semiconductor Corporation.