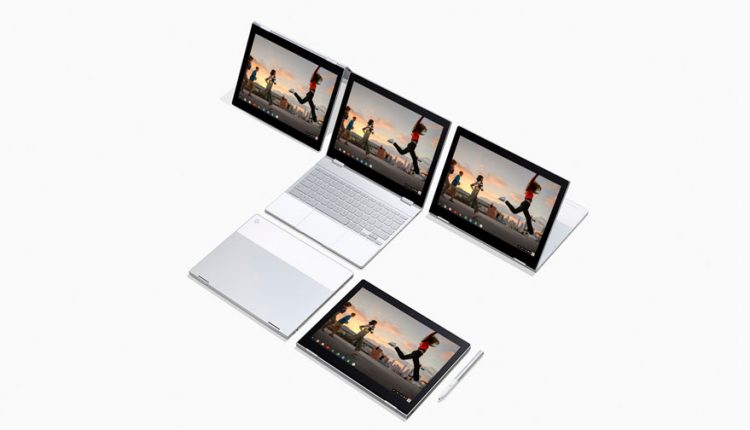 Google allows developers to load Fuchsia onto the Pixelbook

Google has been experimenting with a new operating system, Fuchsia, for more than a year. Created by Google and open-sourced for a developer community to contribute to, Fuchsia is still a mysterious operating system that the search giant hasn’t detailed at all. Chrome Unboxed reports that Google has now released documentation to allow developers to load Fuchsia onto the company’s Pixelbook.

This isn’t your typical developer operating system, and you’ll need two machines to host and target a Pixelbook to load the OS. It’s very much a work in progress, with early hints at a user interface and functions. It’s still interesting that Google has chosen its own Pixelbook to experiment with, though. Fuchsia has mostly been linked to embedded systems like wearables and Internet of Things devices in the past, but testing was expanded to Intel’s NUC and Acer’s Switch Alpha 12 Chromebooks.

Fuchsia has been created from the Google-built Zircon microkernel, and not the typical Linux kernels that hold Android and Chrome OS together. It’s not immediately clear exactly why Google is building a new operating system, nor what devices it will run on. As testing spreads to more Chromebooks, some are now speculating this could be a successor to the ‘Andromeda’ project that never materialized.

Google was reportedly working on a Pixel laptop that would merge Android and Chrome OS, codenamed Andromeda. Instead, Google announced support for Android apps on Chrome OS and not a whole new operating system. As Google continues to experiment with building Fuchsia, we’ll start to understand a lot more about this mysterious operating system.