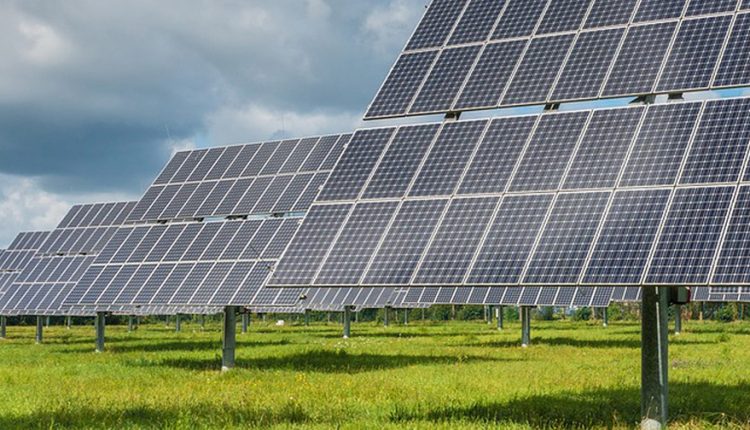 The PV panels are special power supplies that deliver green and renewable power. PV panels have non-constant power based on many parameters (sun irradiation and angle, shadow percentage, temperature, and hotspot effect issue). The solar panel contains a matrix of solar cells that converts the sun irradiation to power.

Using MPPT per cell is expensive as it uses many components and the board would be bigger than the cell itself. GreenPAK can solve this dilemma by replacing the huge number of components in the MPPT systems by SLG46621 with an inductor or a single GreenPAK and a capacitor bank for the matrix.

The Dialog’s IC can replace the MPPT controllers and sensors, but MOSFETs and the power inductor make up about 70 % of the MPPT circuit. GreenPAK is suitable for almost all MPPT algorithms like perturb and observe, fuzzy control, etc.

Check out Dialog’s application note which demonstrated the full system implementation of a Maximum Power Point Tracker using the ‘Perturb and Observe’ topology. The MPPT will keep the photovoltaic cell working at a voltage that delivers the maximum power.

A designer can connect such a GreenPAK circuit to the system and realize the benefits of very low power consumption, and significant space savings.