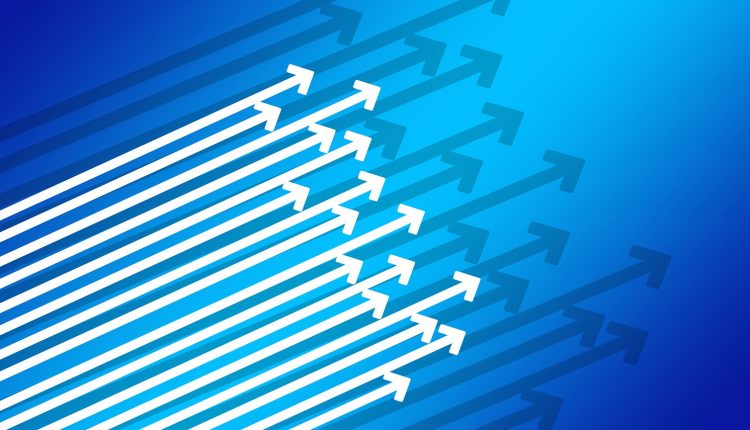 System Plus Consulting disassembles a device or a system to identify its technology and determine its manufacturing processes, and then uses in-house models and tools to calculate its cost. Analog Devices’ IMU components are amongst those components analyzed by System Plus Consulting. Analog Devices is one of the leaders in the inertial industry, with a 2020 revenue of $5.6bn.

Indeed, according to System Plus Consulting’s partner, Yole Développement (Yole), in the ‘High-End Inertial Sensors for Defense, Aerospace and Industrial Applications 2020’ report: it is important for the companies involved in the high-end inertial market to invest in the right technologies and partners, depending on the end applications targeted. The market is still dominated by Honeywell, Northrop Grumman and Safran, thanks to their large portfolios.

All technologies have a long lifetime, due to the specifications of the market, and no abrupt shift from one technology to the others is expected, required that these players keep their technology up to date. This means no outrageous shifts in geographical leadership are expected.

The inertial system landscape has been traditionally pretty stable. Both in US and globally, Honeywell is still the leader with Northrop Grumman following. Other notable but smaller players include KVH, Kearfott and Emcore/ SDI. US companies rule over the high-end inertial systems market, with Europe and Asia as runner-ups.

For Dimitrios Damianos, Ph.D., Technology & Market Analyst, part of the Photonics & Sensing division at Yole: “The European inertial market is dominated by Safran, which is by far the biggest player, with revenues that are an order of magnitude higher than other players such as Raytheon Anschutz, iXblue, Sensonor, etc.”

In this dynamic context, System Plus Consulting, part of Yole Group of Companies, investigates the various MEMS IMU technologies and related markets in depth. The reverse engineering and costing company points out the latest technical choices made by the leading IMU company Analog Devices.
Released today, the Analog Devices High-End Accelerometers and Gyroscopes Comparison report, from System Plus Consulting analyses the differences in manufacturing process and integration of these devices in different IMUs from ADI with different levels of precision.

It also presents a detailed comparative physical analysis with process descriptions and a comparative manufacturing cost analysis between the three accelerometers and the three gyroscopes. A teardown, a bill of material, cost and selling price estimation of each IMU selected is also available.

Most of accelerometers and all gyroscopes contain one main MEMS device and the corresponding ASIC in the same package. All the MEMS devices are manufactured with surface micromachining techniques. The cap and the MEMS sensor are assembled with eutectic bonding or glass frit bonding.