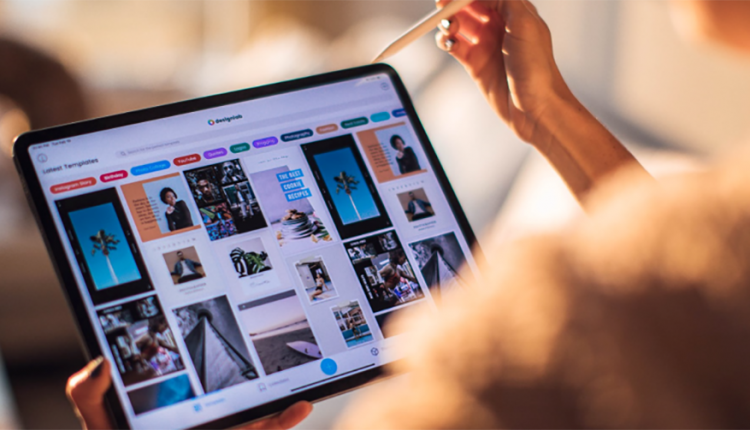 Until the mid-2000s, the vast majority of touchscreen displays used resistive touch technology. This technology relied on pressure, which then passed an electrical current through the point of contact and was registered as a touch. This type of touchscreen had its limitations – it could not register swiping motions or track more than one touch simultaneously. In 2007, 93% of touchscreens shipped were resistive and only 4% were projected capacitive touchscreens.

With the introduction of the first iPhone and iPod Touch in 2007, the way touchscreens were used was completely revolutionized. These products used new features such as swiping and pinch to zoom, which were only possible through its use of capacitive touchscreen technology. Instead of registering touch through pressure, this technology monitors the electrical field of the screen; when human contact is made with the screen, the system detects the change in this field and determines where a touch was made.

This technology allows for multiple touches to be registered simultaneously, an innovation which paved the way for actions such as pinch-to-zoom. Capacitive touch also required far less pressure than resistive touch, making for an overall more user-friendly experience. The clear advantages of this touchscreen quickly transformed the industry – the use of capacitive screens exploded and by 2013, only 3% of touchscreens shipped were Resistive and 90% were Projected Capacitive Screens.

As the cost of capacitive screens decreases and quality is continuing to progress rapidly, this technology continues to integrate itself more and more into our everyday lives. More and more objects and screens are becoming ‘touchable’ now than ever before, and are becoming visible in almost every aspect of our lives.

Almost every car manufacturer is now installing touchscreens in their higher-end models. These screens are often using touch as their secondary input method, with their primary input being voice commands to allow the driver to keep their eyes on the road, however touch still continues to form a key part of their interface.

Another area in which capacitive touch is expected to progress is haptic feedback. Many consumer products such as the iPhone have already begun to include this – vibration motors inside the phone can make a touchscreen button feel like it is being physically ‘clicked’. Moving forward, this can help integrate the advantages of both physical buttons and on-screen buttons, helping with usability of touchscreen products.

This will be especially meaningful for those with sight impairments, who may in the future be able to use this tactile feedback to navigate a touchscreen. Some also forecast that this technology will allow users to “feel” textures on a touchscreen.

According to a recent report by Zion Market Research, the global multi-touch screen market was $8.47 billion in 2018 and is expected to reach $22.33 billion by 2025. Multi-touch products are becoming excellent solutions for collaborative creative projects, with companies such as Zytronic now producing products which can register up to 40 simultaneous touches on huge panels with excellent accuracy. These products are paving the way for a future of collaboration on projects unseen ever before.

Studies have shown that customers are more likely to buy something if they see a digital sign for it than if they don’t – and as the price of touchscreen displays is getting lower and lower, there are now more and more cases where the cost of installing an interactive touchscreen advertising panel no longer outweighs the increased sales it can bring.

In addition, self-service options in stores are proving several key advantages; not only do they decrease staffing costs, but liquor store customers, for example, were shown in one study to be more than 8% more likely to buy a product they couldn’t pronounce the name of if they used a self-serving kiosk. Whilst human interaction may still be key for certain areas of retail and sales, we may see touchscreens become a larger part of the shopping experience moving forward as stores take advantage of smart technology in optimizing customer experience.