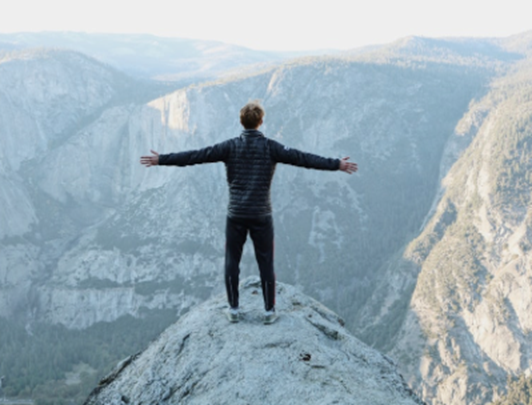 How Do You Think About Risk?

Risk surrounds us. Researchers in the Faculty of Psychology at the University of Basel set out to discover how we look at risk and developed a new method to determine how society perceives it.

The meaning of risk differs from individual to individual based on goals and life experience. Understanding how people think about risk is important, allowing us to gauge attitudes to new technologies or societal challenges.

The method maps both individual and group-specific differences in risk perception. Women and men and people of different ages appeared to share similar thoughts about risk. Still, there were some differences: a higher proportion of older people than younger people and a higher proportion of women than men associated risk more closely with threat and less with fortune.

They also looked at: Do people from different language regions think about risk similarly? They compared the semantic network of risk that emerged from the German survey group with those that resulted in two other languages – Dutch and English. In Dutch, the term risk tended to be more closely associated with threat and more with fortune and finance in English. Overall, results show some universal correlations in risk representation that transcend language boundaries.

How to Cool Electronics in Outdoor Environments

Machine Learning in an Embedded World