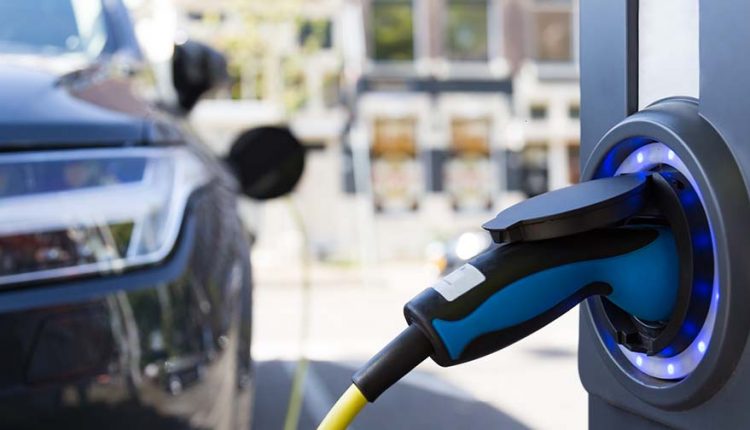 The electric car boom is upon us. However, the technology behind the movement must continue to be refined to perfect its use in commercial vehicles. Here Simone Bruckner, Managing Director of power resistor manufacturer Cressall Resistors, has explained what manufacturers must consider when choosing power resistors for electric vehicles.

Most electric passenger and commercial vehicles would use regenerative braking, which recuperates energy lost through braking and returns it to the battery to increase the range. However, when the battery is full, the vehicle must rely on its mechanical friction braking system to slow the vehicle or to bring it to a standstill.

Instead, it would be more beneficial to use a resistor to discharge the excess energy. Not only would the resistor be useful in the event of an electrical fault, it would also reduce servicing costs due to reduced wear on the friction braking system.

The energy dissipated during dynamic braking into the resistor can also be used to heat the cabin or trailer, reducing the requirement for electrical heating, which places an extra load on the battery.

The first step for automotive manufacturers looking to purchase a resistor is to analyse its potential purpose.

If it is to be used for both discharging excess energy produced during dynamic braking and heating the cabin, I would advise a liquid-cooled resistor. Discharged energy is transferred as heat to the liquid coolant, which can then be circulated to the vehicle’s heating system.

This is an effective use of energy that would otherwise simply be lost. It also reduces the need for an electrical heating system that uses the battery’s energy, which in turn drastically reduces the vehicle’s range.

Based on an average estimation of the braking power needed for a car, a liquid cooled resistor used for both applications will require a power rating of between seven and ten kW. Larger vehicles such as trucks or vans will require a higher rating.

In addition to ensuring a sufficient power rating, a vehicle manufacturer purchasing a liquid cooled resistor must take pressure drop into account.

For larger vehicles, which require the highest power rating, it may be possible to use an additional auxiliary pump. However, smaller vehicles are often limited in space and the pressure drop experienced by a resistor with a higher power rating might be unacceptable. Cressall currently produces the EV2 resistor, a liquid cooled modular resistor with a 25kW rating.

The design of the vehicle and placement of resistor could also dictate the available choices. Because it is rated to IP56, Cressall’s EV2 resistor can be safely subjected to harsh environmental conditions. Therefore, it is safe to be mounted outside or even underneath the vehicle.

Another consideration is the level of maintenance required by an additional component. Extra maintenance can deter potential consumers, particularly those interested in purchasing several vehicles as a fleet.

Servicing the resistor’s coolant is as simple as avoiding contamination and ensuring the reservoir is filled, exactly the same as a traditional internal combustion vehicle. In fact, Cressall’s EV2 has been successfully tested with 20 and 50% glycol, the most common coolant for combustion engines.

Manufacturers who are looking to use new technologies in their electric vehicles must ensure they make the right choices about power rating, pressure drop and resistor size.