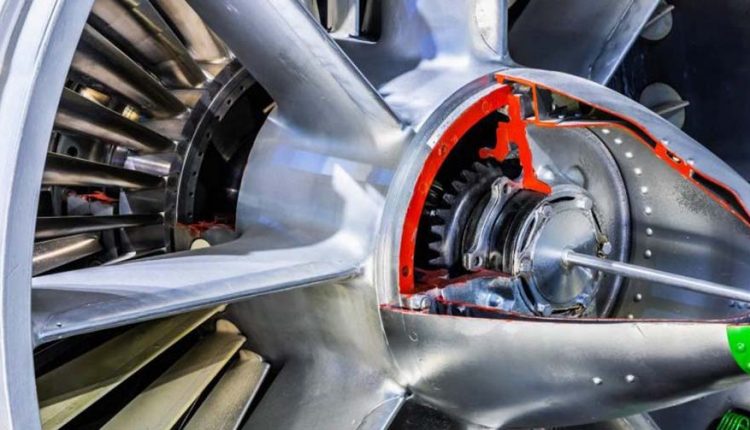 3D printing of parts is a new technology that has come up with the potential to transform the way enterprises build new products, including parts for defense and aerospace. This new manufacturing process is known as 3D printing or additive manufacturing.

This technology involves manufacturing physical objects by printing one layer at a time, using special material deposition devices and digital models. This generation’s 3D printing equipment has evolved in a short span of time and is capable of producing complex components among different types of materials which includes titanium, steel, aluminum, and different variety of plastics. Thus because of its potential, 3D printing is gaining importance in various manufacturing and fabricating sectors.

Additionally Pratt & Whitney aerospace company is investing extensively in a state-of-the-art 3D manufacturing center in association with the University of Connecticut. The 3D printing technology in the aerospace sector, generally in plastic, has developed into a mainstream prototype fabrication practice of aerospace parts.

This technology empowers designers to skip the fabrication of tools and go straight to finished parts. Although printing a prototype component may consume several hours, it is still considerably faster than manufacturing tools that are then used to manufacture prototype parts. This capability to swiftly manufacture prototypes allows engineers to authenticate design concepts much faster, thus speeding up the overall improvement process.

The major drivers driving the aerospace 3D printing market are factors such as efficient use of raw materials, accuracy, customizable product creation and reduction of errors while manufacturing of parts. The above mentioned factors are going to push the 3D printing market towards its growth during the forecasted period from 2016 to 2024.

North America was the market leader in the aerospace 3D printing market in the year 2015. 3D printing is generally used in major industrial manufacturing sectors such as aerospace & defense, and healthcare companies. For example, GE utilizes laser-powered 3D printers to make products and parts for the aerospace industry.

Continuous technological developments and monetary support from the government is also propelling the market for aerospace 3D printing in the North America region. The market for aerospace 3D printing in Asia Pacific is expected to grow at a prime rate during the forecast period from 2016 – 2024. This tremendous growth can be attributed to government funding and initiatives in research and development in the Asia Pacific region.