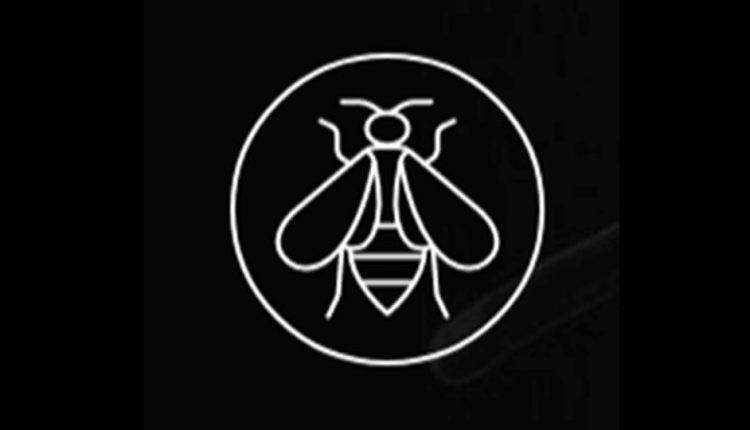 The company had its roots in eight years of insect-brain research conducted by University of Sheffield Professor James Marshall and Dr. Alex Cope, as part of the Green Brain and Brains on Board projects. Insect brains are very sophisticated and enlist optic flow for depth and distance in navigation, which the pair claim to be more efficient than deep learning techniques.

By reverse-engineering insect brains to arrive at algorithms that don’t need data centers or pre-training, Opteran mimics seeing, sensing objects, obstacle avoidance, navigation, and decision making. Amazingly, in a recent trial, Opteran successfully controlled a sub-250g drone with complete onboard autonomy and used less than 10,000 pixels from a single low-resolution panoramic camera. Technology features include a weight of a mere 30g, a requirement of less than a watt of power, and real-time decision-making. Targets for the technology include such robotics applications as autonomous vehicles, drones, mining robots, and off-planet vehicles.

Funding will be used to increase algorithm and chipset functionality and to launch further technologies:

The company is also adding engineering and commercial team staff and is launching a partner Development Kit for embedding its technology into applications.