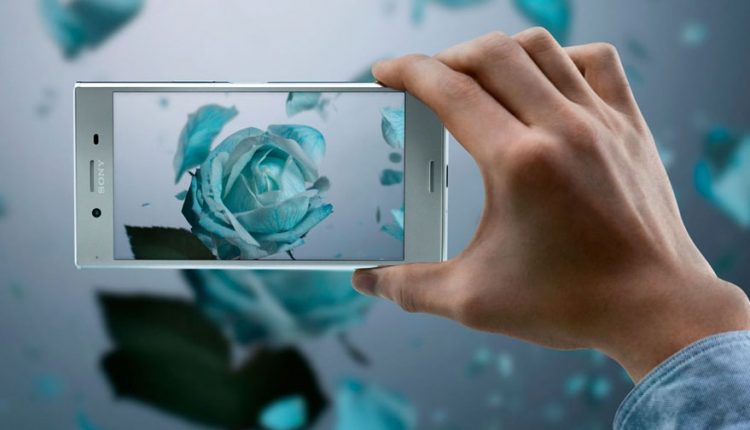 Ever been desperate to catch the perfect shot of your latest skateboarding trick or capture the flapping of birds’ wings? Now you can thanks to Sony’s new phone, the Xperia XZ.

The Xperia XZ can take slow-motion videos at frame rates over an order of magnitude faster than its competitors’ handsets.

The phone’s camera can capture the flapping of birds’ wings or a skateboard trick at a rate of 960fps.

By contrast, the iPhone X offers a maximum of 60 frames per second at 4K (ultra-high definition); the Samsung Galaxy S8 offers half that frame rate at 4K, and up to 60fps when recording in high definition.

At the International Electron Devices Meeting in San Francisco, Sony presented details about how it made this speedy camera work within the space and power constraints of a cellphone.

The key is an unusual 3D-stacked design that sandwiches a layer of DRAM between a CMOS image sensor and a layer of logic.

Camera speeds are typically limited by the time it takes to transfer data off of individual pixels, said Hidenobu Tsugawa, an engineer at Sony Semiconductor Solutions in Kanagawa, Japan.

The pixel’s bucket has to be emptied before it can be filled again, and slow transfer off the imaging chip slows that process down.

To make higher frame rate cameras and cut down on distortion in fast moving images, makers of chips for high end SLRs can empty each pixel’s bucket faster by building memory elements within the pixels themselves.

In cellphones, space is at a premium; large, memory-enabled pixels would take up too much valuable mobile real estate.

The super slo-mo image sensor addresses this problem by building up rather than out.

The 19.3-million-pixel image sensing chip, a logic layer, and a layer comprising 1GB of DRAM are fabricated on separate wafers, then bonded together, thinned, and connected through interlayer links called through-silicon vias.

At about 130 micrometers thick, this stacked sensor is still small enough for a cellphone – and according to Sony, has the same footprint as its usual image sensing chips.

From pixels to logic

Instead of passing from pixels to logic and then to off-chip storage through a slow interface, image data empties directly from the pixel array into the DRAM layer before passing through a layer of logic and then off the chip.

This arrangement makes the speed of the image sensor the only constraint, and fast-moving images are less prone to distortion, says Tsugawa.

He added: “The motion quality is better because of the reading speed. The image quality is not as good as an SLR, but smartphone sensors are starting to improve in quality.”