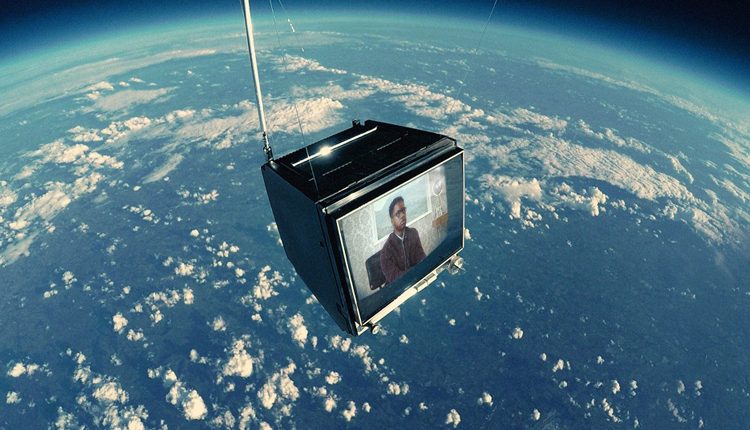 To make this music video, producer sends a vintage Sony TV into space

If this music video was ever featured on ‘Pop-up Video’, it would have a really cool fact to brag about.

Producer Joe Connor decided to do something pretty unique when shooting the music video for artist Kelvin Jones’ song ‘Call You Home’.

Connor didn’t use any special effect or animations to make this vintage Sony TV appear to be in space.

He actually sent it into orbit on a weather balloon provided by Sent Into Space, surrounded by cameras to capture footage of it hovering above Earth.

“Yup, that really is a TV in space, for real,” Connor said in a description of the video.

In order to successfully achieve his goal, Connor had to conduct two launches (TVs were launched from Wales) with two identical TVs, in order to get the GoPro cameras in the right positions.

Take a look in the music video below.

Check out the video below

Converting all of your food waste into energy with this machine