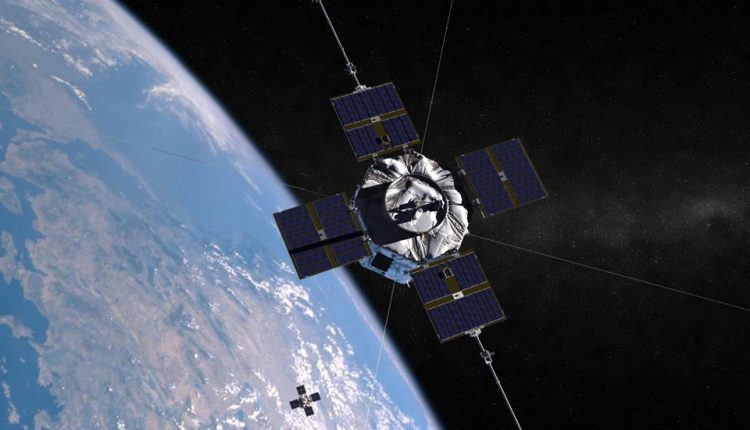 When it comes to mmWave systems, science can only progress as far as compatible hardware will allow. This portion of the electromagnetic spectrum will unlock enormous potential for design engineers with the promise of vastly superior data speeds, capacity, and quality, all at low latency. However, the lack of high-performance components in the higher mmWave bands (50 GHz – 500 GHz) is limiting the ability to take full advantage of these frequencies.

NASA, for one, has invested a lot of energy in trying to solve the issue. One focus has been on developing a new generation of mmWave circulators suitable for use in NASA instrumentation. 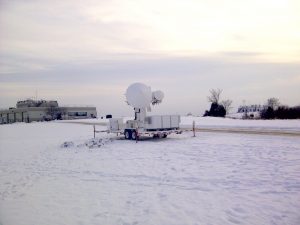 In response to this challenge, Small Business Innovation Research (SBIR) Phase I and Phase II contracts were recently awarded by NASA to spur the development of a circulator with significantly higher bandwidth. This effort is paying dividends as a new circulator technology has recently been developed.

This new type of circulator, dubbed the “hybrid circulator”, can theoretically cover entire waveguide bands with relatively low insertion loss and more than 20 dB of isolation. The hybrid circulator will enable designers to push greater volumes of data through systems operating in the upper regions of the mmWave spectrum.

The hybrid circulator is being developed by Micro Harmonics Corporation of Fincastle, VA (www.MicroHarmonics.com). Their initial prototypes were designed to cover the 150-190 GHz band in WR-5 and were assembled and tested in early 2021. The measured insertion loss was less than 2.2 dB and the isolation was greater than 20 dB across the entire 150-190 GHz band.

For comparison, a state-of-the-art Y-junction circulator operating at 160 GHz has a 20 dB bandwidth near 3 GHz and a slightly higher insertion loss than the hybrid. The bandwidth of the hybrid circulator is thus an order of magnitude greater than that of the Y-junction.

The new hybrid circulator gives microwave engineers the option of specifying one component that can operate over multiple bands, making instrument architecture much easier. The hybrid circulators are quickly finding application. NASA’s Cloud Radar System group—based at the Jet Propulsion Laboratory (JPL) in California—is currently exploring their use in weather radars.

JPL utilizes circulators in their high-altitude aircraft and high-throughput satellite communication systems for measuring cloud properties and upper atmospheric constituents. Some of these systems operate in the G-band (167-175 GHz) with development also planned at frequencies near 240 GHz and beyond. Y-junction circulators are not manufactured at these frequencies due to the extreme sensitivity of the center frequency to small variations in the dimensions of the ferrite core. But the hybrid circulator can easily reach the WR-2.8 band 260-400 GHz and possibly beyond.

In radar applications, larger bandwidth makes it easier to discern a target in a given sweep. But for any application, wider bandwidths allow for more data that can be supported since the data rate is directly proportional to the amount of bandwidth around the carrier frequency.

However, the development of the hybrid circulator will alter the landscape and open up new possibilities. In its partnership with NASA, Micro Harmonics plans to develop a full line of hybrid circulators operating in every standard waveguide band from 50-250 GHz over the course of the next two years. Beyond that, they plan to extend coverage to 400 GHz. These will not be custom solutions but rather off-the-shelf components. This is a case where science is driven by hardware availability.

The Y-junction has been the dominant circulator technology for more than 50 years. The Y-junction circulator comprises a magnetically biased ferrite core located at the convergence of three waveguides. But the hybrid circulator achieves the circulator function in an entirely different way which overcomes the inherent bandwidth limitations in the Y-junction. 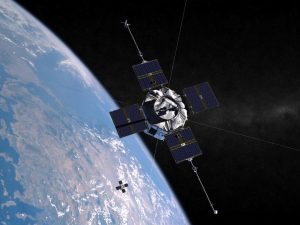 Micro Harmonics’ patent-pending design combines an orthomode transducer (OMT) with a Faraday rotator. Both the OMT and Faraday rotator are inherently broadband devices. When properly configured, these components interact to create the circulator function over full rectangular waveguide bandwidths.

While opening up mmWave bands for terrestrial applications, hybrid circulators also possess characteristics that qualify them for deep space. Improvements in amplifier technology are allowing higher and higher transmit power levels. But when high-power signals are used in a vacuum, such as seen in space, the problem of “multipaction” can arise.

The designers at Micro Harmonics are using sophisticated simulation tools to determine the power levels at which multipaction may become an issue in the hybrid circulator. To date, the simulations indicate that the multipaction phenomenon may occur in the WR-5 hybrid circulator at power levels exceeding 30 kW. This is far more power than is currently available from sources in the WR-5 band including high-power TWT amplifiers.

As industry obtains greater access to discrete components like hybrid circulators that can perform in the higher mmWave bands, design opportunities arise for microwave applications approaching the Terahertz range. The sky is becoming the limit.