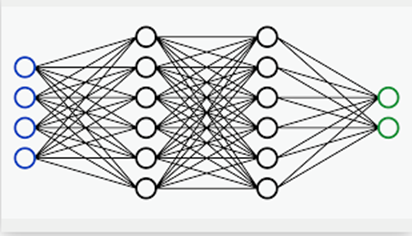 Neural Networks for Social Media can be Energy Hogs

Artificial neural networks solve complex tasks better than we can. They’re used in social media, streaming, online gaming, and other areas that target users with posts, movies, fun games, or other content that matches their individual preferences. Neural networks are also used in health care to recognize tumors on CT scans, among other things.

Now, a Danish researcher behind a new study believes that neural networks can be misused, demonstrating that training a single neural network could use all of the world’s energy without that network ever achieving perfection. More energy-efficient solutions may be smarter.

You train neural networks by feeding them data. In the new study, researchers demonstrate that this is a bottomless pit because the process is like solving highly advanced equations with many unknowns. And, the more training a network has, the slower they get.