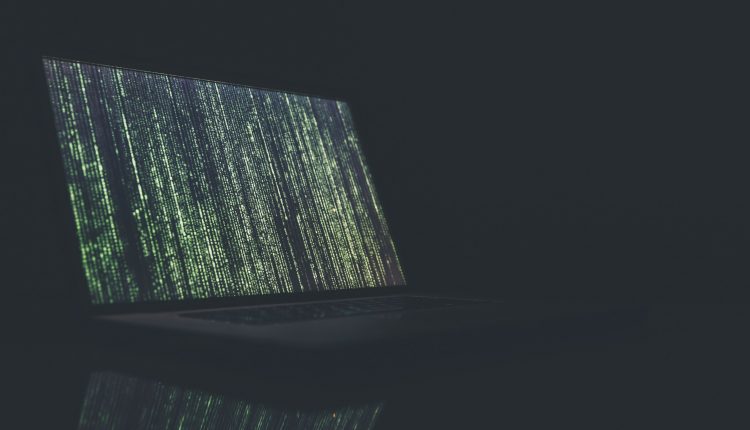 Hybrid classical/quantum algorithms are beginning to make strides in performance even from noisy and error prone quantum solutions. Published in a new article in Nature Reviews Physics, variational quantum algorithms use quantum boxes to manipulate quantum systems while offloading the work load to classical computers. Quantum computers to date cannot run long algorithms on the noisy quantum machines that are available, and therein lies the challenge.

The algorithms are called variational since the optimization process varies the algorithm on the fly, like machine learning. It changes parameters and logic gates to minimize a cost function, which is a mathematical expression that measures how well the algorithm has performed the task. The problem is solved when the cost function reaches its lowest possible value. The quantum computer estimates the cost function, then passes that result back to the classical computer. The classical computer then adjusts the input parameters and sends them to the quantum computer, which runs the optimization again.

The article is a comprehensive introduction for researches starting in the field. The authors discuss all the applications for algorithms and how they work, the challenges, pitfalls, and how to address them. It also looks into the future, considering the best opportunities for achieving quantum advantage on the computers that will be available in the next couple of years.