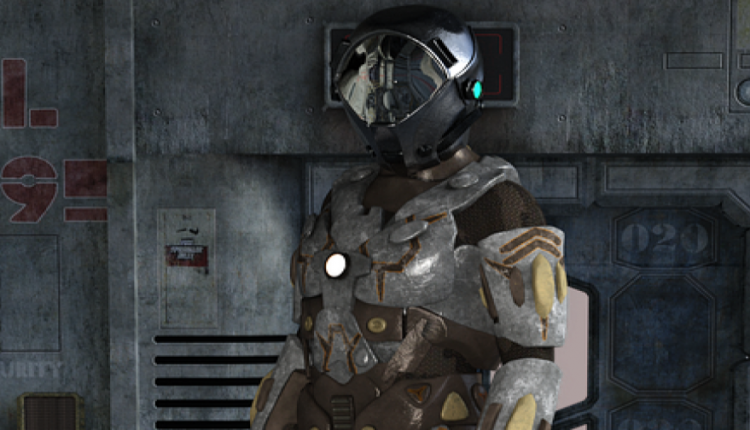 Real-time health and performance monitoring and sensors that can detect both current and emerging environmental threats using a protein catalyzed capture, or PCC, agent technology should make it easier to monitor both personal and environmental data from soldiers in the field.

Previous sensors have used antibodies collected from animals injected with the target of interest as receptors in biological sensors due to their high binding strengths and selectivity for the target. But using the PCC technology improves “receptor stability, adaptability and manufacturability over standard antibody receptors,” said Coppock. “[P]eptide-based receptors are smaller, simpler to produce, inexpensive and much more robust to environmental stresses, while still retaining the desirable binding properties of an antibody.”

Receptors used by the research team are capable of retaining nearly all activity after being heated for one hour at 90 degrees Celsius, whereas many antibodies are completely inactive within minutes after heating up to greater than 70 degrees Celsius.

Researchers are now capable of fully developing a receptor from start to finish in as little as two to three weeks once the target of interest is identified, a process that used to take five to six months.

Research continues to make the design and selection process of new reagents more rapid so sensors are easier to manufacture on demand. ARL is currently coordinating efforts to address sensing needs in human performance and food and water safety.

Other potential applications of these receptors include environmental biothreat surveillance, health diagnostics and therapeutics.

Wearables vs. Smart Home Sensors: It Depends on Your Age