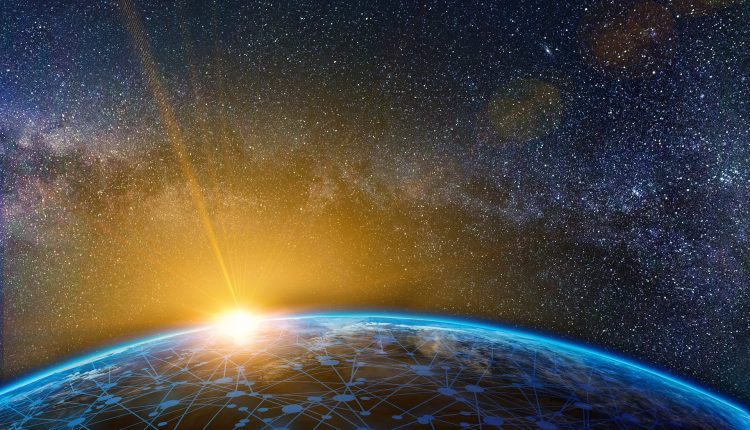 OQ Technology has announced several milestones that will bring the 5G IoT satellite operator closer to its goal of providing commercial Internet-of-things and machine-to-machine services using 5G connectivity across the globe.

Among its recent steps to expand its business are the successful launch of its Tiger-2 satellite aboard the SpaceX Transporter-2 rideshare mission organized by Spaceflight, a fourth ESA contract for a 5G agile network configuration via satellite, the installation of a new ground station in Luxembourg and its newly established LEO Constellation Control Centre.

Tiger-2 will be followed by MACSAT, an ESA-supported agile nanosatellite mission dedicated to 5G Internet-of-Things (IoT) in low Earth orbit (LEO). The MACSAT satellite will be able to process a high capacity of 5G enabled devices. MACSAT is led by OQ Technology and funded by the Luxembourg Government through an ESA contract in the Luxembourg National Space programme (LuxIMPULSE).

In addition, OQ Technology won a competitive pan-European tender with ESA under the ARTES programme to provide technical design and development of a system to address advanced 5G network configurations over LEO, MEO and GEO satellites. To fulfil this fourth contract with ESA, OQ Technology will lead a consortium made of the SIGCOM research group in the Interdisciplinary Centre for Security, Reliability and Trust (SnT), University of Luxembourg, and Italian ground segment as-a-service company Leaf Space.

OQ Technology has already contracted Leaf Space to procure and install a satellite ground station and connect it to its LEO Constellation Control Centre in Leudelange, Luxembourg. The Leaf Space ground station, together with its satellite operations capabilities, is planned to be installed in Bascharage, Luxembourg, a few kilometres (miles) away from its LEO CCC. The company has started furnishing the control centre with essential equipment needed to monitor and operate satellites.

“We have made immense progress this year towards solving the continued lack of terrestrial 5G networks and expensive VSAT satellite costs by growing our constellation and ground infrastructure,” said Omar Qaise, CEO of OQ Technology. “The fourth ESA contract, following the two million Euro contract with ESA in March, shows the continued trust of our partners in our capabilities. And our LEO Constellation Control Centre together with the Leaf Space ground station will be the initial cornerstones for operating our future fleet of satellites as well as other third-party missions.”

OQ Technology is the first 5G IoT operator building a global hybrid system that combines both satellite and terrestrial wireless networks, using regular 5G chips in mobile devices. Aimed primarily at customers with a focus on Africa, Middle East, Asia and the Americas, it’ll enable expansion of the 4G and 5G IoT footprint globally, which plays a critical role in enabling mobility in vertical markets such as smart cars and drones, transport, logistics, and maritime. Their service will be valuable for low latency applications, critical for 5G, as the satellite are in low earth orbit and provide few milliseconds latency communication which traditional GEO satellites operators cannot do.

“We can offer a cost-effective 5G network for IoT devices by using both mobile 5G chips and a low-cost infrastructure of LEO nanosatellites,” said Qaise. “This allows us to bring the 5G revolution to countries and communities deprived of the latest developments in the telecommunication industry. OQ Technology is here to change this soon and make digitalization available everywhere.”