A way to 3D print objects made of pure glass has been developed by a team of researchers at Karlsruhe Institute of Technology in Germany. In their paper published in the journal Nature, the group describes their technique and the ways they believe their new approach could be used. Karl Ziemelis, Physical, Chemical and Earth Sciences editor for Nature offers a News & Views piece on the work done by the team in the same edition. 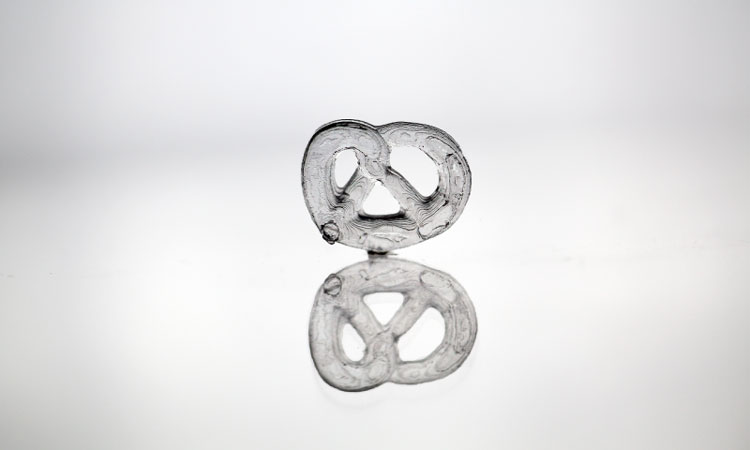 Over the past several years 3D printing has taken off as printers have improved and prices have fallen. Objects made by such printers have become common across the globe, from research institutes to hobbyist’s garages. But despite its popularity, such printers have had one glaring weakness—an inability to print glass objects—3D printers of today print objects made of plastics, ceramics and even metal, but not glass, which is a shame, the researchers note, because materials made of them offer many advantages such as resistance to thermal and chemical damage. And of course, they are transparent. But now, it appears that has changed, as the team in Germany has found a way to print glass objects using ordinary 3D printers.

The new technique allows for 3D printing glass objects based on the creation of a ‘liquid glass’ the team developed—a glass nanocomposite with glass nanoparticles suspended in a photocurable prepolymer. In practice, the sandy glass nanoparticles are mixed into a liquid solution and the results are then used as the ‘ink’ for the printer. Once printed in the traditional way, the glass object is transferred to an oven that cures the glass and burns off other extraneous materials. The result is an object made of pure, clear glass. 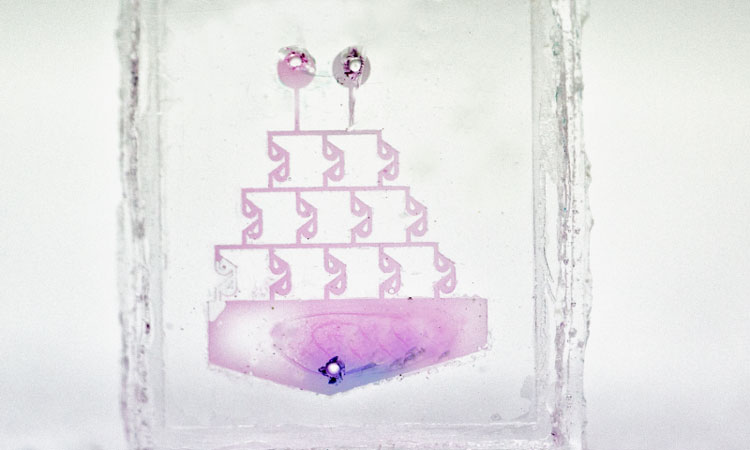 The researchers note that the size and precision of the objects printed are limited only by the precision of the printer used, just as with other 3D printed objects. To demonstrate their new technique, the researchers printed tiny pretzels and an equally tiny castle and a honeycomb. They suggest the new technique could be used to produce both very large and very small glass objects, from skyscraper facades to tiny camera lenses. They note also that they believe that one day, most people will own a 3D printer, and because of that, may choose to fashion their own glass objects, such as fine glassware or ornate windows.

Lilium: The Uber of the skies