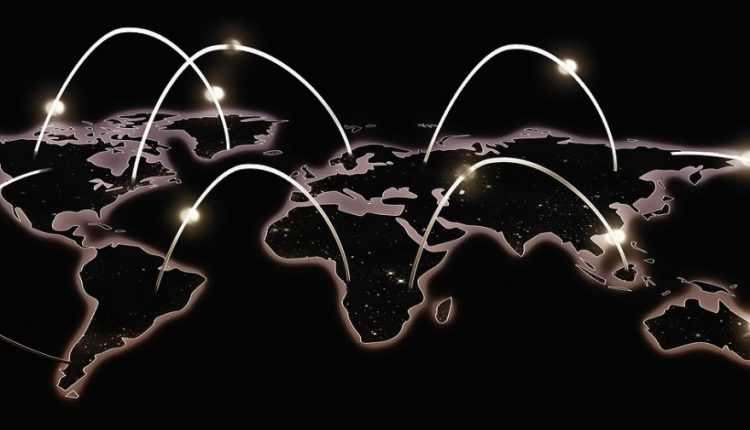 Mesh network protocol Zigbee along with Thread and Wi-SUN are enabling the Internet of Things markets to reliably and securely grow exponentially, according to a recently published report by IoT research firm ON World. In the next five years, 802.15.4 chipset shipments will triple despite growing competition from Bluetooth LE (BLE) and Low Power Wide Area Networks (LPWAN).

“With nearly a billion devices using wireless mesh protocols such as Zigbee, Thread or Wi-SUN, 802.15.4 has become a core IoT technology,” said Mareca Hatler, ON World’s director of research. “Multi-protocol chips that combine 802.15.4 with other IoT technologies such as BLE and WiFi provide robust wireless mesh networking with seamless mobile/IT integration, at minimal additional cost.”

By 2024, global annual shipments of 802.15.4 chipsets will reach 1 billion. Zigbee will make up the largest portion but protocols using IPv6 such as Thread and Wi-SUN will increase faster. Multi-protocol chipsets that include 802.15.4 and other technologies such as Bluetooth LE and/or WiFi will make up 1 in 4 by this time.

The primary 802.15.4 market landscapes including the following:

Smart homes and buildings make up two-thirds of the 802.15.4 market. Zigbee 3.0 has unified Zigbee PRO profiles to simplify development and ensure interoperability among Zigbee products. The Zigbee Alliance’s collaboration with the Thread Group has made Zigbee profiles available to Thread developers.

In July, the Fairhair Alliance published its specification for a unified, highly secure IP infrastructure for smart buildings that features 802.15.4/Thread for wireless IP mesh communications.

For process automation, 802.15.4 mesh protocols WirelessHART and ISA100 Wireless are the most widely used technologies for wireless sensor networks. In addition, Wi-SUN is being used for industrial IoT applications such as distribution automation, agriculture, aquaculture, structural health monitoring and environmental monitoring.

More information about ON World’s report, “802.15.4 IoT Markets,” and a free executive summary is available from: https://www.onworld.com/zigbee.

An Artificial Throat Could One Day Help Mute People Speak

Seeed Studio AI and IoT to Digitalize the Wild