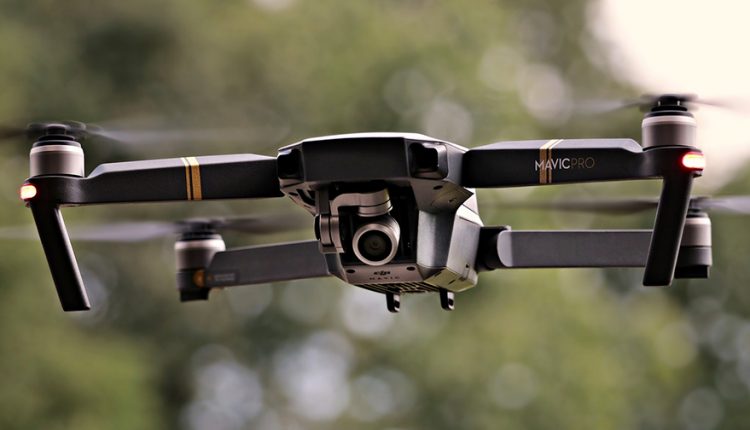 For instance, in December 2019, the International Organization for Standardization (ISO), announced the world’s first approved drones standards. The publication of these international safety and quality drone standards is expected to positively impact the growth of the market over the forecast period

The global safety and security drones market is expected to, grow with a CAGR of 34.7% over the forecast period, as highlighted in a new report published by Coherent Market Insights.

Furthermore, increasing adoption of safety and security drones in smart cities for managing safety and security, traffic monitoring, and providing a timely response to emergency medical services. For instance, according to the Association of Air Medical Services, several countries such as Canada and Australia have implemented rules and regulations for the operation of UAV/UAS for the public and aviation safety, majorly in the healthcare.

Key Trends and Analysis of the Global Safety and security drones Market:

Among drone types, hybrid drones segment is expected to exhibit the highest CAGR during the forecast period. This is attributed to the higher flight time, higher safety from data leakage and simple operation with additional fail-safe redundancies.

Moreover, hybrid drones can be used for, long-endurance surveillance and security, inspection of land and areas, and photogrammetry. For instance, ideaForge offers SWITCH UAV, an all-terrain dominator. This drone has an operational range up to 15 km, and offers flight time of over 120 minutes, owing to, which it is majorly adopted for various safety and security applications such as crowd management, traffic monitoring, and crime control.

For instance, according to the Food and Agriculture Organization of United Nations, the government of Assam and Indian government has partnered with Tata Consulting Services for using the drones for the surveillance, and for identifying the unauthorized settlements and to deter robbers in Kaziranga National Park. In this project the surveillance drones will be fitted with thermal cameras that can identify poachers from their heat signatures. From this project one-horn rhino of Kaziranga National Park, will majorly get benefitted.

Key Takeaways of the Market:

According to Coherent Market Insights analysis, North America is expected to hold dominant position in the global safety and security drones market and is expected to witness significant growth over the forecast period. The increasing the usage of UAVs/drones for commercial and military applications are the major factors for growth of the North America safety and security drones market.