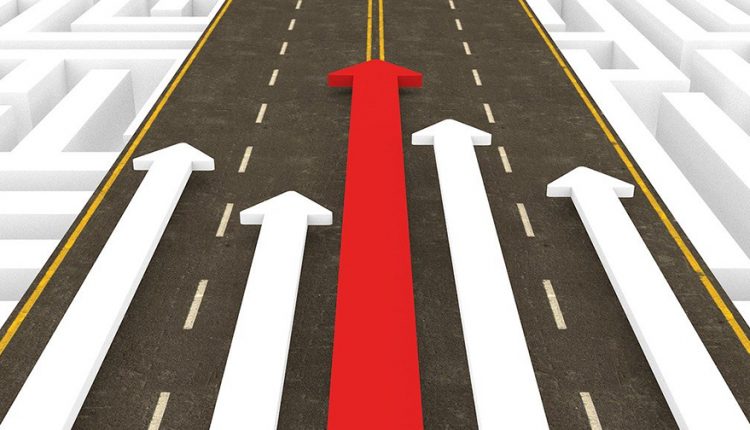 Semiconductor Units To Rebound With Over One Trillion Devices in 2020

Annual semiconductor unit shipments, including integrated circuits and optoelectronics, sensors, and discrete (O-S-D) devices are forecast to rise seven percent in 2020 and surpass one trillion units for the second time in history, based on data presented in the new, 2020 edition of IC Insights’ ‘McClean Report—A Complete Analysis and Forecast of the Integrated Circuit Industry’, released in January 2020.

The seven percent increase to 1,036.3 billion total semiconductor shipments expected in 2020 follows an eight percent decline in 2019 and seven percent growth in 2018, the year that semiconductor shipments reached 1,046.0 billion units, a record high that is expected to remain in place through at least this year. Starting with 32.6 billion units in 1978 and ending in 2020, the compound annual growth rate (CAGR) for semiconductor units is forecast to be 8.6%, an impressive annual growth rate over 42 years, given the cyclical and often volatile nature of the semiconductor industry.

The 25% increase in 2010 was the second-highest growth rate across the time 42-year time span. The largest annual increase in semiconductor unit growth was 34% in 1984, and the biggest decline was 19% in 2001 following the dot-com bust. The global financial meltdown and ensuing recession caused semiconductor shipments to fall in both 2008 and 2009; the only time there have been consecutive years of unit shipment declines.